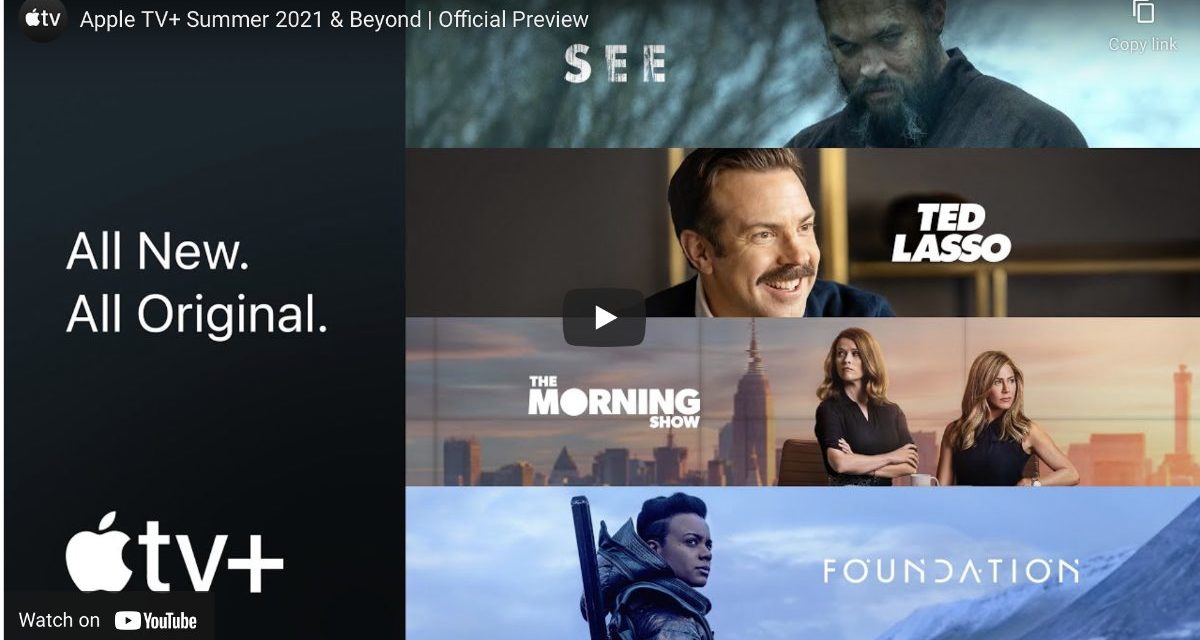 Apple released a sneak peek at new original series and films premiering globally on Apple TV+ this summer and beyond.

The new trailer includes never-before-seen glimpses at Apple Original series “Foundation,” “Invasion,” “The Shrink Next Door,” “Schmigadoon!” and “Mr. Corman,” as well as upcoming Apple Original Film “CODA,” and sophomore seasons of “The Morning Show,” “Ted Lasso,” “See” and “Truth Be Told,” all set to premiere in 2021.

The trailer also showcases more series for kids and families to enjoy on Apple TV+ this year, including new series “Wolfboy and the Everything Factory” and “Puppy Place,” and more episodes of “Doug Unplugs.”

Apple TV+ is available on the Apple TV app in over 100 countries and regions, on over 1 billion screens, including iPhone, iPad, Apple TV, Mac, popular smart TVs from Samsung, LG, Sony, VIZIO, TCL, and others, Roku and Amazon Fire TV devices, Chromecast with Google TV, PlayStation and Xbox gaming consoles, and at tv.apple.com, for $4.99 per month with a seven-day free trial. For a limited time, customers who purchase a new iPhone, iPad, Apple TV, Mac or iPod touch can enjoy one year of Apple TV+ for free. This special offer is good for three months after the first activation of the eligible device. 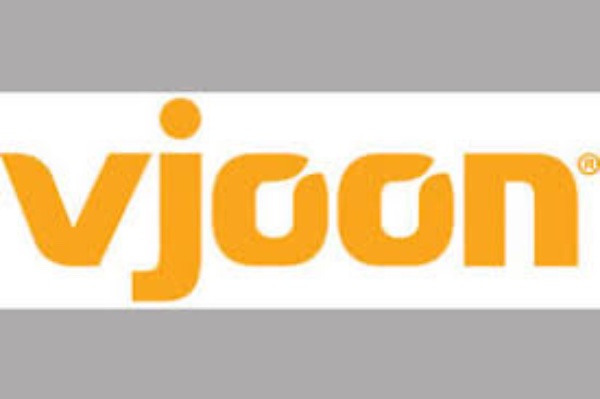