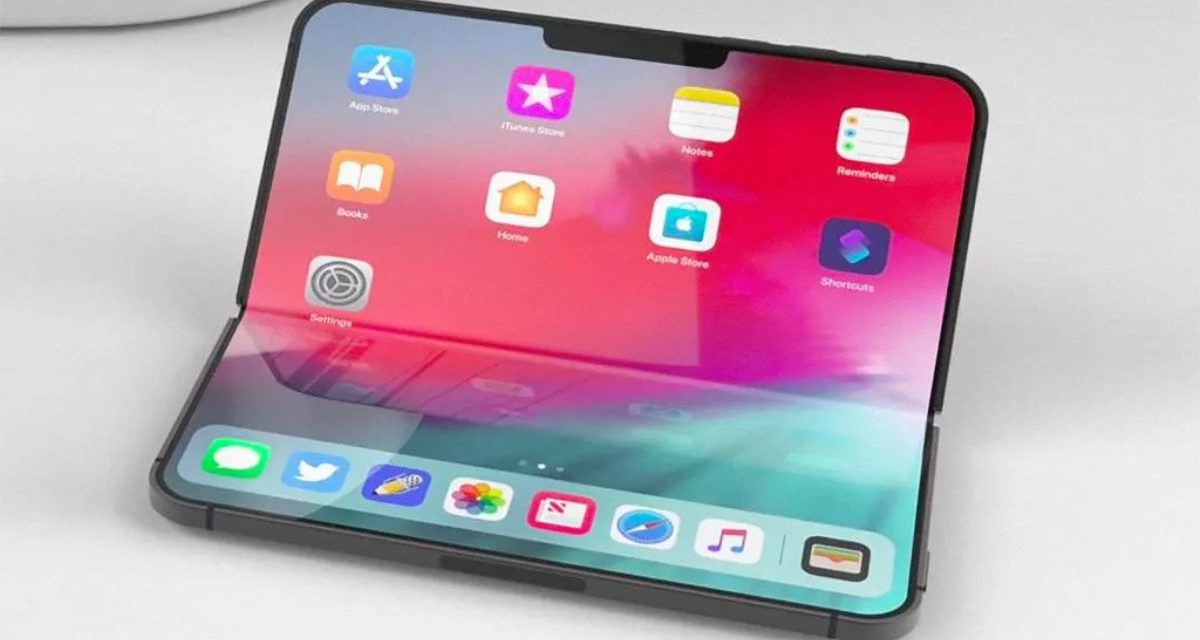 Apple says the popularity of smartphones and tables results in a need for high-resolution, small form factor cameras. Such cameras needs to be lightweight, compact, and capable of capturing high resolution, high quality images at low F-numbers.

The problems with having high-resolution cameras in small devices

However, conventional small cameras used in such devices tend to capture images at lower resolutions and/or with lower image quality. Achieving higher resolution with small package size cameras generally requires use of a photosensor with small pixel size and a good, compact imaging lens system.

Advances in technology have achieved reduction of the pixel size in photosensors. However, as photosensors become more compact and powerful, demand for compact imaging lens systems with improved imaging quality performance has increased.

In addition, there are increasing expectations for small form factor cameras to be equipped with higher pixel count and/or larger pixel size image sensors (one or both of which may require larger image sensors) while still maintaining a module height that is compact enough to fit into portable electronic devices. For these reasons, Apple says a challenge from an optical system design point of view is to “provide an imaging lens system that is capable of capturing high brightness, high resolution images under the physical constraints imposed by small form factor cameras.”

Prediction: a foldable iPhone will arrive in 2023

In a May 3 note to clients — as noted by MacRumors — analyst Ming-Chi Kuo says Apple will launch an eight-inch foldable iPhone in 2023. The Sellers Research Group (that’s me) has been dubious that the tech giant would ever launch such a product, but Kuo’s predictions are usually on target.

He thinks that foldable smartphones will become a “must-have” for all major smartphone brands. Kuo forecasts that Apple will ship 15 to 20 million foldable iPhones in 2023.

The summary of the patent