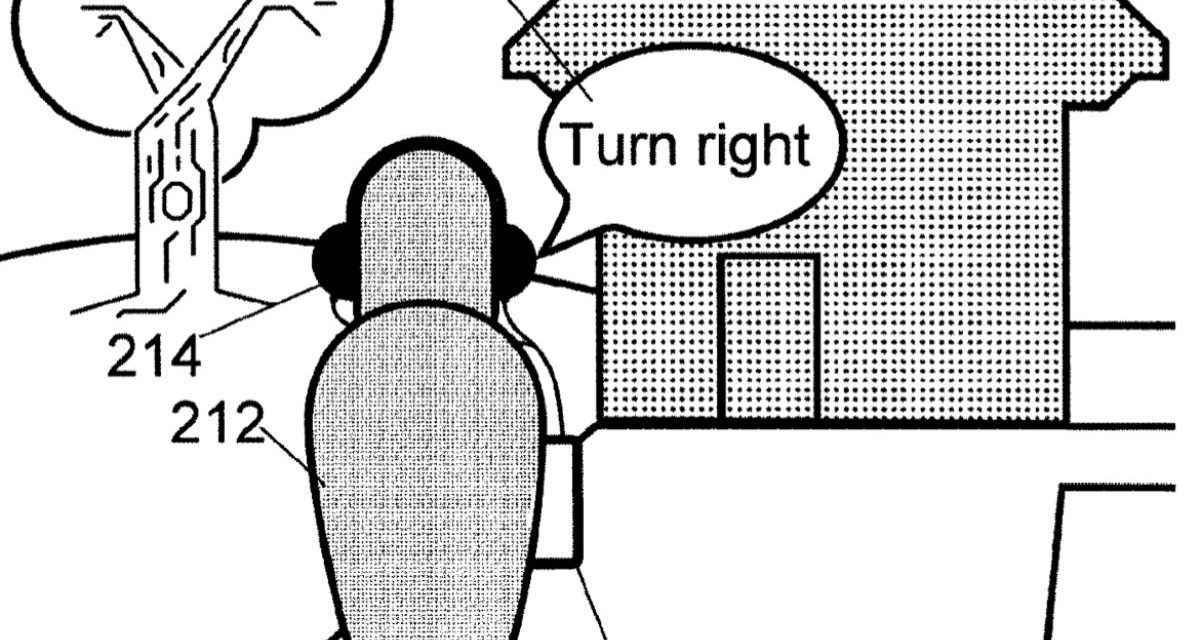 Apple has been granted a patent (number 11,030,784) for a “method and system for presenting digital information related to a real object.” It involves the company’s increasing focus on augmented reality on the iPhone, iPad, and other devices. And it especially involves the rumored “Apple Glasses,” a head-mounted display.

The problem with current implementations of AR

What’s more, some AR uses can take several minutes or even hours. One example: pedestrian navigation. Another example: manuals for the maintenance of products. Apple says it may be inconvenient for a user to hold the device for a long time. This means the AR task doesn’t get finished.

The solution: a head-mounted display

A possible solution: a head-mounted display that can be worn comfortably for AR, virtual reality, and mixed reality purposes. 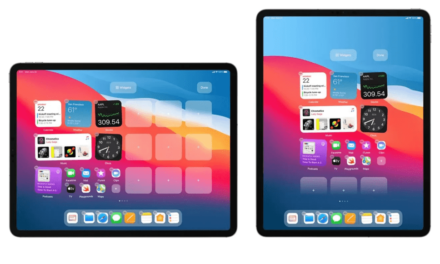 My WWDC wish list: what I want to see in iPadOS 15 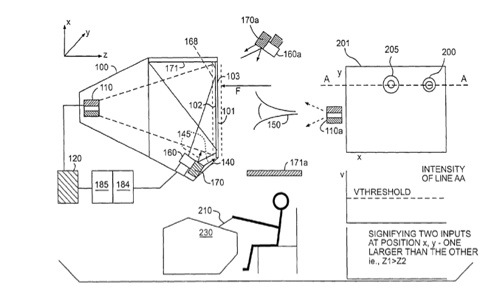 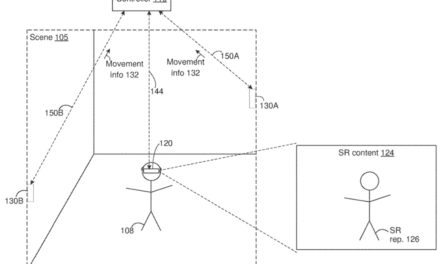