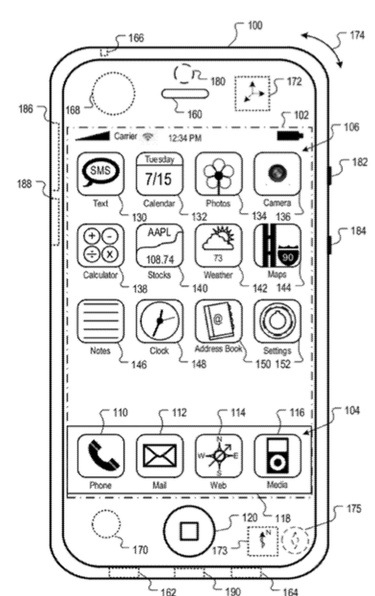 Here’s Apple’s background and summary of the invention: “The role of traditional printed maps is being supplanted by modern devices capable of rendering dynamic map displays. Devices that include mapping or navigation applications provide information regarding an area selected by a user by recalling map data from local memory or networked services.

“Mapping devices often include the ability to provide directions from a point of origin to a destination. When coupled with any of a number of positioning technologies, a mapping device can display a current position on a map as well as deliver navigation instructions based on the current position to route a user to a desired destination. Positioning technologies include satellite positioning systems such as GPS, information from nearby cellular base stations, and information from other transmitters such as, such as Wi-Fi networks.

“Disclosed herein are systems and methods for adaptive mobile device navigation. In one implementation, a device position is stored in memory. Sensor data is received from a motion sensor measuring movement of the device. The sensor data is compared to map data corresponding to the device location. An estimated current device location is determined. The determination is based at least in part on the device position, received sensor data, and an interpretation of the received sensor data as corresponding to movement along at least one pathway defined by the map data.

“In an implementation, the pathway can be a sidewalk or a street. The motion sensor can be one or a combination of an accelerometer, a compass, and/or a gyroscope.

“In an implementation, a device position is stored in memory. Sensor data is received from at least one motion sensor measuring movement of the device. An estimated current device location is determined. The determination is based at least in part on the device location and the received sensor data. The sensor data is compared to map data corresponding to the stored location. Feedback is requested regarding the comparison. In an implementation, a second device position established by a response to the feedback is stored in memory.

“In an implementation the prompt includes a photograph. The photograph can be identified from a database of photographs, where the photograph includes geographical tagging information corresponding to a location that is within a threshold distance of the estimated current device location.

“Instructions for performing the aforementioned methods may be included in a computer program product configured for execution by one or more processors.”

Berklee College of Music, Macworld Expo on Inside Mac 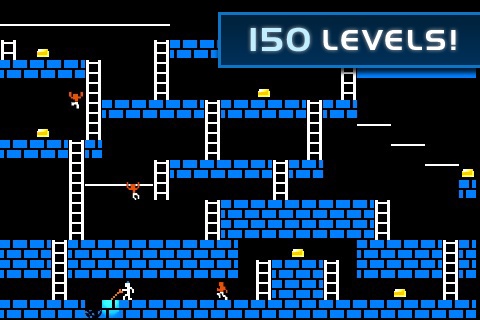