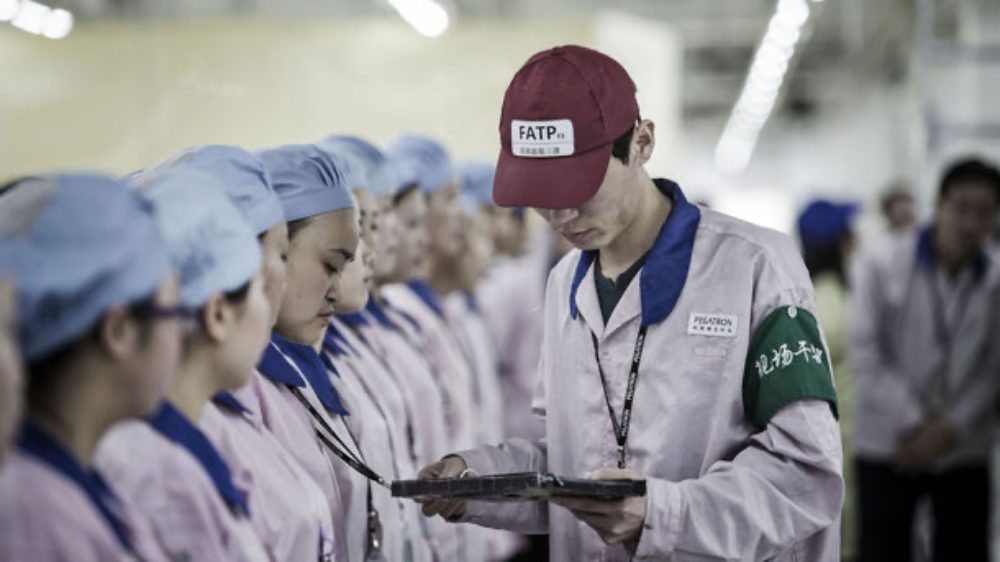 Some Apple suppliers in China will use workers from the predominantly Muslim group known as Uyghurs, as part of government-sponsored labor programs widely criticized as coercive. However, Uyghurs and other marginalized Chinese minorities need not apply for jobs on the open market to many of those same suppliers, according to The Information.

The publication reports that it found more than 100 online ads for production line jobs containing discriminatory language across more than 30 companies in Apple’s supply chain, including ads that discouraged applications from those over 40 or people with tattoos. The ads are for some of Apple’s biggest suppliers, such as Foxconn Technology, Pegatron, Quanta Computer, Wistron, Luxshare Precision Industry, Compal Electronics and Goertek.

The Information says the adds “explicitly” say members of marginalized Chinese minority groups can’t apply. Such discrimination is illegal under Chinese law and a violation of Apple’s rules for its suppliers.

The accompanying image is courtesy of “The Information.” 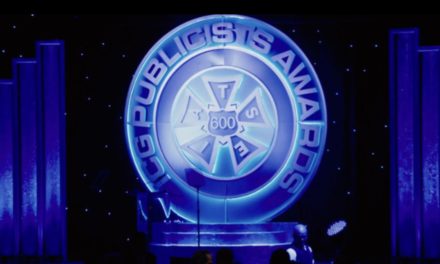