The main app of Chinese ride-hailing giant Didi Chuxing has returned to China’s iOS and Android app stores, a crucial step for the company to fully resume its business after Beijing banned it from registering new users for 18 months, reports the South China Morning Post.

The Didi Chuxing app returned to Apple’s store on Thursday, while the Android version was restored by Wednesday on various local platforms, including Huawei’s AppGallery and Xiaomi’s GetApps, the article adds.

The South China Morning Post says this marks the latest sign of a thaw in tensions between Chinese authorities and the Beijing-based company, after the Cyber Security Review Office – a joint task force of 12 ministries – launched an investigation into the firm in July 2021, just days after it held an initial public offering in New York under the name Didi Global. The company was subsequently banned from signing up new users, and 26 of its apps became unavailable for download.

In 2016 it was reported by Apple had invested $1 billion in the Chinese car hailing company. Didi Chuxing said investment would see Apple involved in both its technology and product strategies, but further details about this have been scarce. 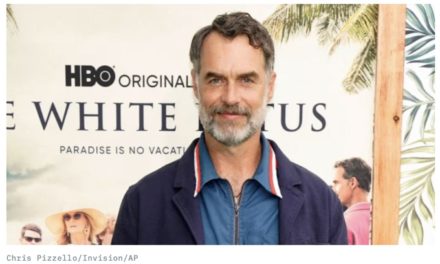