Apple has appealed an investigation by Britain’s competition watchdog into the dominance of its mobile browsers in the cloud gaming market, reports Reuters.

Last year the UK’s Competition and Markets Authority study into mobile ecosystems concluded that Apple and Google’s duopoly means they have a stranglehold over these key gateways.

From the 2022 CMA announcement: Apple and Google have a tight grip over these increasingly crucial ecosystems – putting them in a powerful position. Both companies unilaterally determine the ‘rules of the game’, making it difficult for rival businesses such as browsers or alternative app stores to compete. Many companies have raised frustrations with us. We found greater concerns with respect to Apple (as it imposes more direct restrictions), although Google also holds significant power.

Apple and Google’s stewardship has helped bring benefits for people and businesses, such as substantial investment and popular trusted products. But there are also significant downsides, even if they are not always immediately obvious to people. Tens of thousands of UK businesses such as app and web developers, which rely on these ecosystems to serve their customers, face restrictions and terms that they have little choice but to accept. Consumers are likely to miss out on new innovations, have less choice, and ultimately face higher prices. Both Apple and Google are making substantial and growing profits – unabated for over a decade. This matters not only for people and businesses, but for the UK’s wider digital economy including tech start-ups struggling to get a foothold.

The CMA said it was acting to tackle concerns where possible using our existing powers, as part of a wide portfolio of digital cases already underway. The government department says it will:

• Consult on a market investigation into mobile browsers and cloud gaming – both of which involve restrictions holding back potentially disruptive innovation;

The CMA is a non-ministerial government department in the UK that’s responsible for strengthening business competition and preventing and reducing anti-competitive activities.

According to Reuters, today lawyers representing Apple said in a notice filed with the Competition Appeal Tribunal that the CMA’s investigation should be reviewed. In its argument, lawyers said that the CMA had missed timing requirements linked to the launch of an investigation.

Responding to the appeal, the CMA said on Friday it would defend its position and continue to progress its work in line with the statutory timetable. 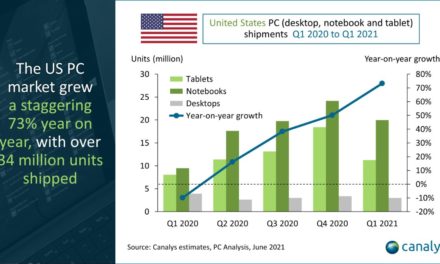 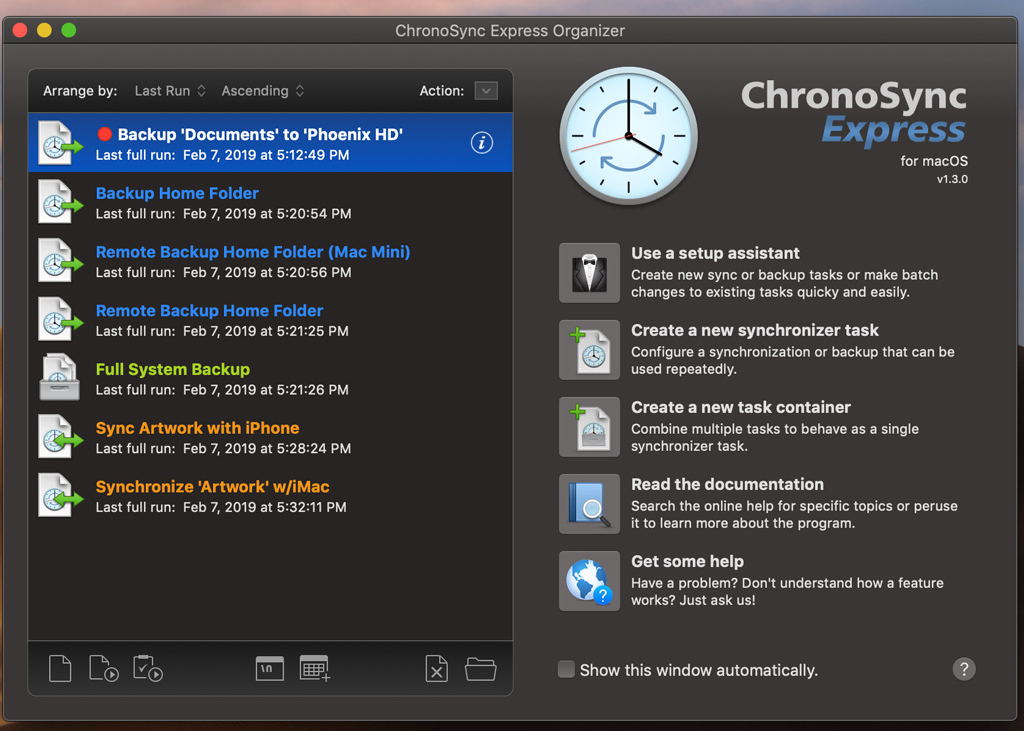 Atlona opens the Mini DisplayPort to DVI-D based g