Digieffects (http://www.digieffects.com), a developer of visual
effects software plug-ins, has released Aged Film. It costs US$29 and
creates an aged “old movie look”, an effect which helps viewers
understand what era the shot is set and believe that the story is set
in the past.

Aged Film supports Adobe After Effects and Premiere Pro, Final Cut
Pro, Grass Valley Edius, Autodesk Combustion and Boris RED. According
to Robert Sharp, president of Digieffects, it includes the ability to
customize characteristics such as grain, dust, scratches, frame
jitter and color and all those little details that tell the viewer
that they’re looking at historical footage, an the ability to
deinterlace and control source blend and random seed. All effects are
rendered in 16bpc. All Aged Film effects can be animated over time in
After Effects. Aged Effects includes dozens of presets such as 8mm,
armageddon, grandpa’s attic, old home video, scratched film, shaky
projector, speakeasy, the 70s and more. 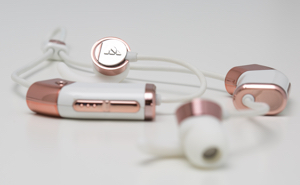 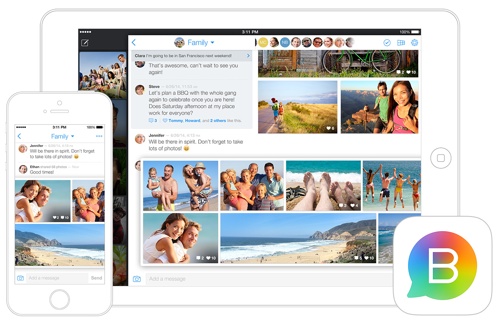