Real time motion tracking tells you what stars are above you in the sky. The new version adds support for iOS 8 and a new widget that tells users about the upcoming visible celestial events, moon phase, time of sunset and more.

Info needed on gaming accessories for the Mac 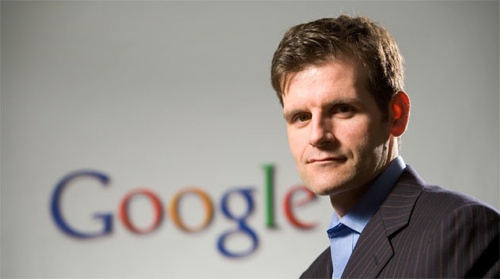