Six products that Apple should revive? Only one make sense to me

Now that Apple has brought the HomePod back from the dead, Trusted Reviews lists six canned products that the tech giant should revive. Some of them make sense, some of them don’t.

Here’s the list, with a Trusted Review comment, and my take on a revival of the products:

° iPod: “The iPod line officially ceased to exist with the discontinuation of the Touch model in 2022, but in reality, the series was long dead before this. However, it remains a product – however niche it would be – we would love Apple to bring it back.”

My take: I don’t see the need for a return of the iPod, as its capabilities are now included in iPhones, iPads, etc. And reviving it would only add to the confusion that Apple’s product line is becoming.

° 12-inch MacBook. “Apple likely sees the iPad Pro and Magic Keyboard combo as the true successor but for us, an M2-toting machine that focuses purely on portability and battery life – while coming in at a lower price than the MacBook Air M2 – would be an instant hit.”

My take: Between the iPad Pro, MacBook Air, and 13-inch MacBook Pro, we don’t need yet another iteration of a Mac laptop.

° iMac Pro. “It seems we’ll see an M-series iMac Pro at some point, hopefully with the power of the Mac Studio and a screen on-par with the Studio Display – but for now, the iMac is lacking that true Pro iteration.”

My take: We have the Mac mini, the Mac Studio, the 24-inch iMac, and, supposedly, a new version of the Mac Pro. There’s no need for an iMac Pro (but I’ll cover that in another column).

° AirPower. “AirPower is the one product here that never actually made it to store shelves. First announced in late 2017 as a way to wirelessly charge an Apple Watch, iPhone and set of AirPods at the same time, the tempting product was delayed and then cancelled completely a few years later.”

My take: I agree with Trusted Reviews on this one. In fact, I’d love to see Apple concentrate on peripherals like the AirPower for its product line-up (including a revival of the AirPort line-up) instead of spending boatloads of cash working on an Apple Car.

° iSight webcam. “Webcams have become more important in recent years, with the pandemic forcing more people to appreciate how a quality camera can improve video calls. A modern iSight with FaceID, Center Stage and high-quality video and audio would sit perfectly on camera-less monitors.”

My take: With macOS macOS Ventura you can use your iPhone as a webcam thanks to Continuity Camera, so what’s the point of a standalone webcam?

° iPod Socks. “They’re socks, for an iPod. What more needs to be said? Make iPhone Socks and iPad Socks and even MacBook Socks. We will buy them all.”

My take: no need for an iPod, so need for iPod Socks. 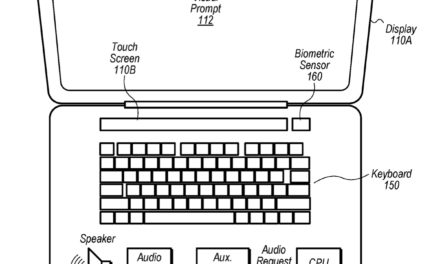 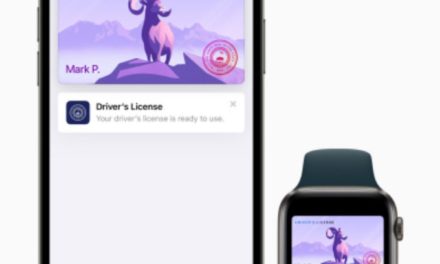 Why sharing vacation photos on social media could be dangerous