We may still see iMacs, Mac laptops with ultrathin (or no) bezels 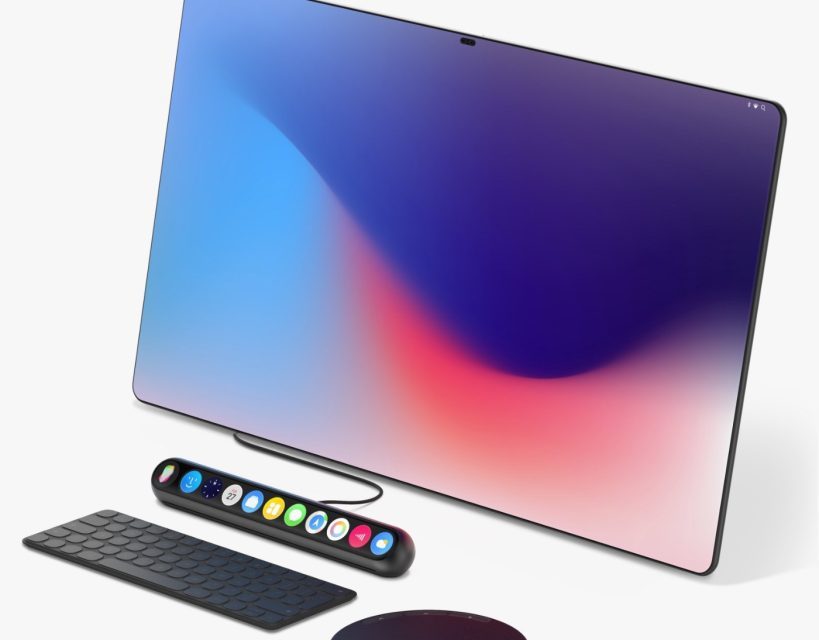 It’s been rumored over the years that Apple would release iMacs and Mac laptops with bezel-free (or at least smaller bezel) displays. That hasn’t happened yet, but a newly granted patent (number 11,341,893) shows the tech giant is still working on it.

In 2020 it was rumored that Apple planned to release an iMac with thinner bezels. That same year it was speculated that Apple would release a Mac laptop with “ultra thin” bezels.

The company has filed for various patents involving such Macs. One is number 20200380916 for an  “optical system and method to mimic zero-border display.” Electronic displays typically include a border around the display. This border may be utilized to conceal, for example, drive circuitry used to operate the display.

However, Apple says that use of this border reduces the overall visible space available to display images. The tech giant is looking to implement a system that increases the overall usable space for a display by reducing the impact of borders around the display. 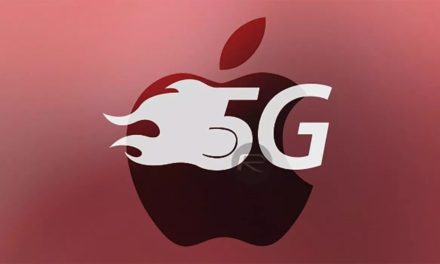