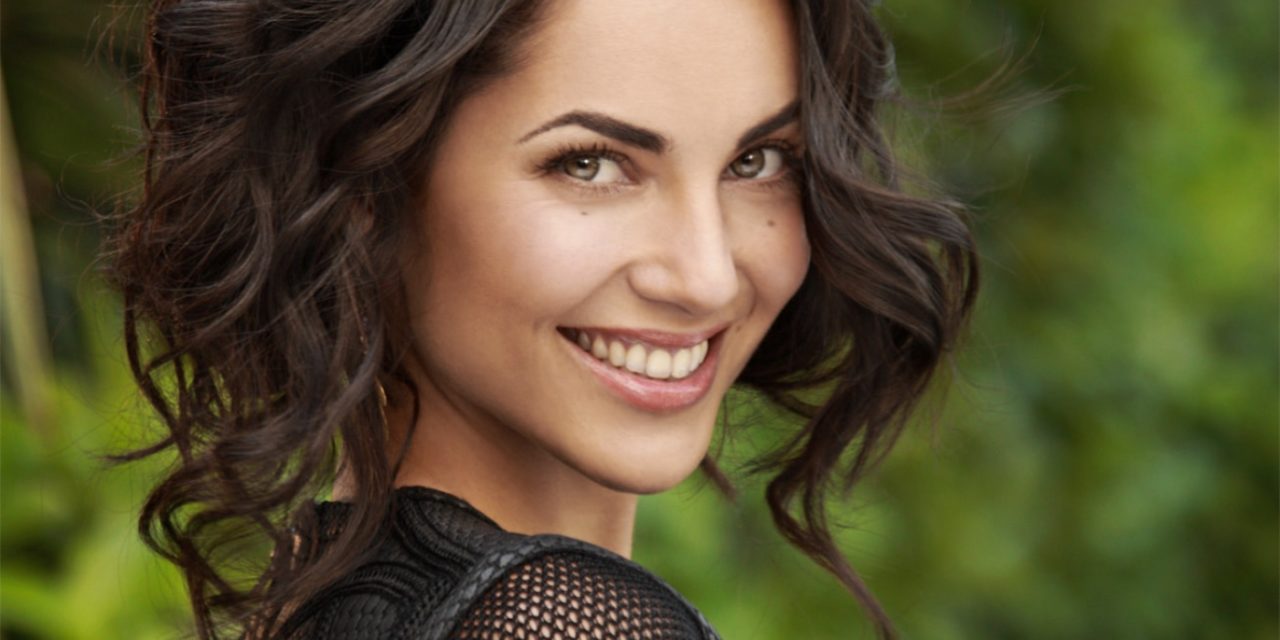 Here’s how the series is described: Set in 1970 and inspired by true events, “Las Azules” tells the story of four women who defy the ultra-conservative norms of the time and join Mexico’s first female police force, only to discover that their squad is a publicity stunt to distract the media from a brutal serial killer.

As the body count grows, María, whose determination to catch the killer becomes an obsession, Gabina, an aspiring officer, Ángeles, a brilliant fingerprint analyst, and Valentina, a young rebel, set up a secret investigation to achieve what no other male officer has been able to do and bring the serial killer to justice.