Laptops account for 74% of units over the past year and have remained at around that level for the past several years, notes CIRP. Apple laptop sales are divided evenly between the more powerful and expensive MacBook Pro models (54%) and lighter, less costly MacBook Air models (46%).

Reports say the 24-inch all-in-one won’t be upgraded until Apple unveils its M3 processor in late 2023 or early 2024. That’s too long between performance tweaks.

Interestingly, Mac mini and Mac Studio are a tiny sliver of Mac desktop sales at 4% each and a minuscule piece of the big picture with just 1% each of total Mac sales. 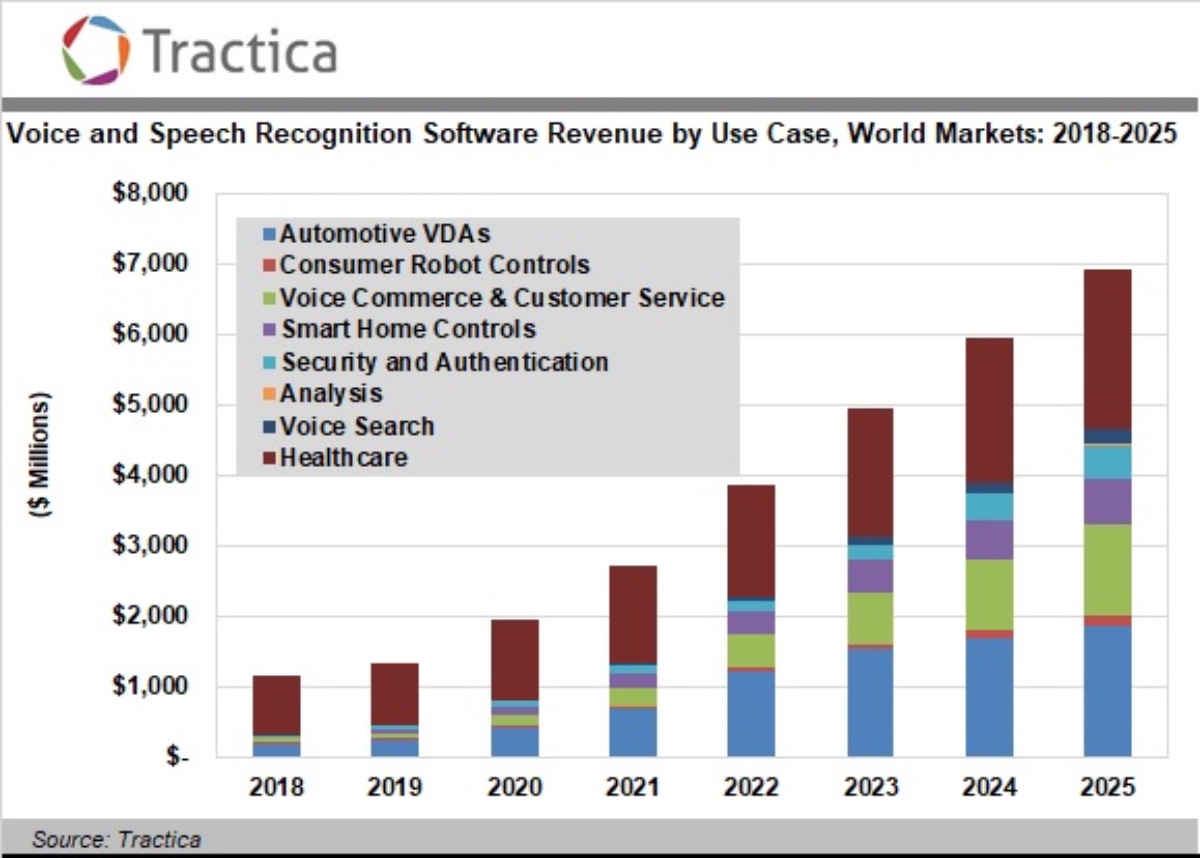 Analyst: 70% Apple will develop its own search engine with five years

So when will we see Sandy Bridge Macs?