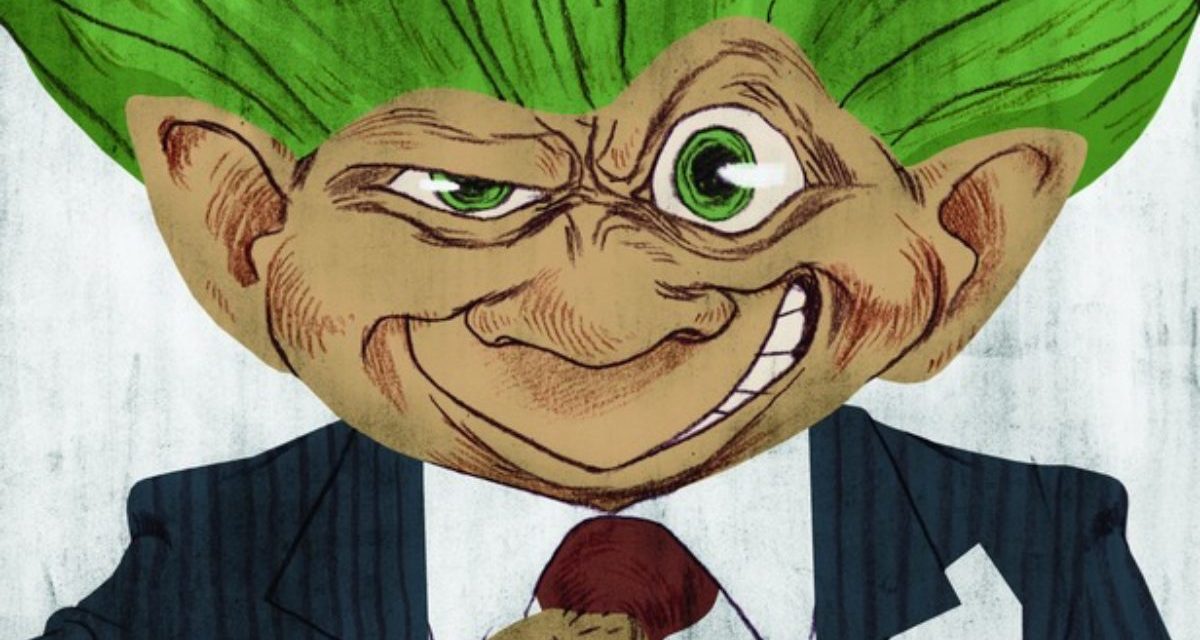 The U.S. International Trade Commission says it will investigate Apple and other tech firms regarding a patent violation complaint regarding “power semiconductors with envelope tracking modules, and products such as mobile devices, tablets, and laptop computers containing the same.”

On its website, the USITC has this to say: The investigation is based on a complaint filed by Arigna Technology Limited of Dublin, Ireland on February 7, 2022.  The complaint alleges violations of section 337 of the Tariff Act of 1930 in the importation into the United States and sale of certain power semiconductors, and mobile devices and computers containing same.  The complainant requests that the USITC issue a limited exclusion order and cease and desist orders.

Arigna Tech is a controversial patent-holding firm — in other words, a patent troll.