‘Apple Glasses’ may be delayed until 2023 due to development issues 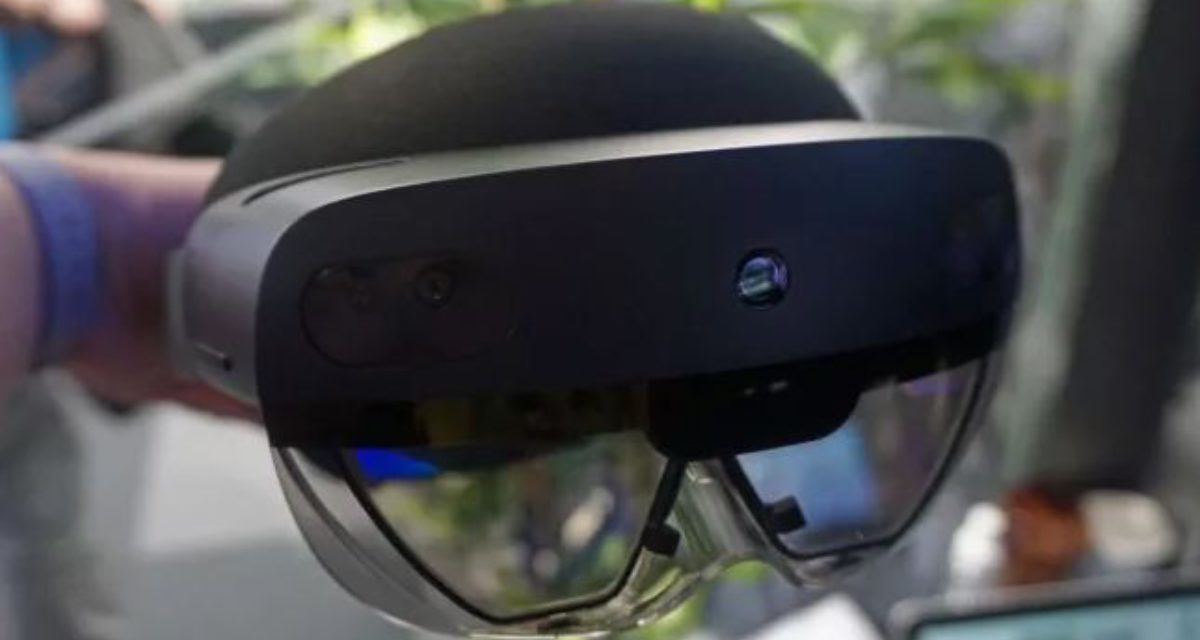 “Apple Glasses” — the rumored augmented reality/virtual reality head-mounted display (HMD0 — may be delayed until 2023 due to issues during the development process, according to Bloomberg (a subscription is required to read the entire article).

What issues? Overheating, as well as camera and software glitches. Of course, it’s better for Apple to delay the release than sell a glitchy product.

Citing unnamed “people familiar with Apple’s plans,” Bloomberg says the tech giant originally planned to launch the headset in 2021 and ship it this year. Then the company hoped for a debut at this summer’s Worldwide Developer Conference.WWDC in June 2022. Now the Apple Glasses launch does look likely until late 2022 (doubtful) or 2023.

When it comes to Apple Glasses,” pick your preferred rumor: Apple’s AR/VR product will be a head-mounted display. Or may have a design like “normal” glasses. Or it may be eventually be available in both. The Apple Glasses may or may not have to be tethered to an iPhone to work. Other rumors say that Apple Glasses could have a custom-build Apple chip and a dedicated operating system dubbed “rOS” for “reality operating system.”

Opinion: The magic of Apple is hard to replicate 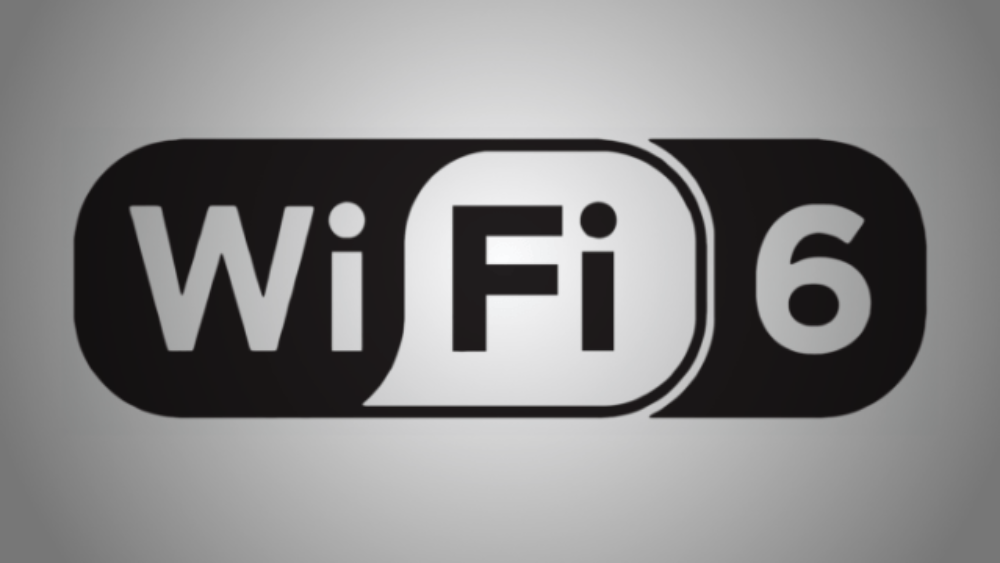