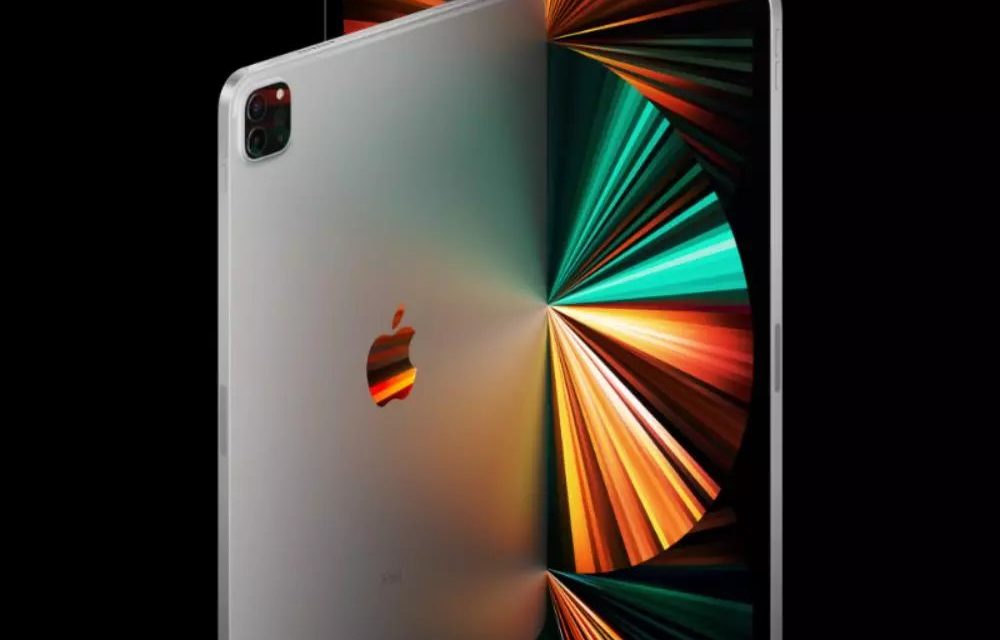 Not only has Apple’s rumored augmented reality/virtual reality headset apparently been delayed, but 9to5Mac says that an iPad Pro with a glass back may not arrive in 2022 as anticipated.

Why? A glass back would be easier to damage, making the tablet more fragile. However, having an aluminum back would make it difficult to make the device compatible with the MagSafe Charger, which Apple hopes to implement.

From 9to5Mac’s report: According to our sources, the company has developed iPad Pro prototypes with a larger Apple logo (similar to the one on the new MacBook Pro), but this one is made of glass. As a result, power would be transmitted through the glass logo. The prototype also has stronger magnets to prevent accidents, and it supports charges at faster speeds than MagSafe for iPhone.

Other rumors about the 2022 iPad Pro:

° It will sport an M1 Pro, perhaps even an M1 Max, processor.

I expect the new iPad Pro to be announced in March or April. However, if there are development issues, the release could be pushed until the last half of 2022.

4G smartphones to surpass one billion in shipments for 2016 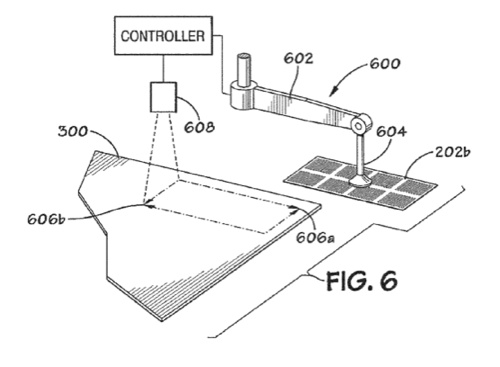