Since the Islamic attack on the US by Bin Laden’s boys, the burden on the US Government and us as citizens has been increasing dramatically, to protect us from further similar attacks, or worse. This has cost a lot of money for increased security and some lost freedom for us as citizens. I am a veteran of the US Army. I love my country but have serious issues some times with our government.

I recently had an article I had written “lost” in the either of cyberspace despite 10 attempts to send it to my editor as email. I wrote an innocent article regarding dealing with spam, particularly Nigerian bank fraud spam. That article in email form, was somehow filtered out and not delivered from my .Mac account to my editor’s email, a number of times over a week’s time.  I suspect that there were key words in the article, that, in combination, were enough to convince a security filtering system at Apple that my message might be related to terrorism.

If human eyes were to read the article, it is clear that the troubling portions regarded me scamming a known bunko artist and setting him up to get the dickens beaten out of him by some angry Marines guarding a facility that houses diplomats was humor, not terrorist threat. Note that I didn’t use the “E” word that describes the place ambassadors live that was likely one of the trick key words that stopped my article in transmission, a number of times.

I tested the theory that Apple’s email servers are filtering email for terrorism threats by sending that article from gregmills@mac.com to gregbmills@mac.com . The email containing the censored spam article never was delivered from one .Mac account to the other, but a test email addressed the same way, sent two minutes later came back in mere seconds. Apple is censoring email content for the government is the only conclusion I can come to. It seems like an email filtering system ought to be either more sophisticated or backed up by human eyes to allow innocent email through the system.

We can thank a ass by the name of Richard Reid for having to take our shoes off for inspection prior to boarding a flight. Since he tried in flight to ignite the soles of his shoes, which were made of explosive material, the TSA folks have to check everyone’s shoes for similar attempts to bomb airplanes. One attempted bombing attack of one jerk and the rest of us have to virtually undress before boarding an airplane.

Anti-hijacking efforts have so far been successful in stopping a number of attempts by terrorists to kill innocent people by crashing airplanes (and this to prove that Mohammad is a prophet?). I loved the down-to-earth political wisdom on the character Archie Bunker of “All in the Family.”  In one episode he mused that taking the guns away from people getting on a plane is wrong headed.  He suggested instead, that guns should be passed out to everyone getting on a flight to insure that the “majority rules” and the plane would get where the majority wanted to go. 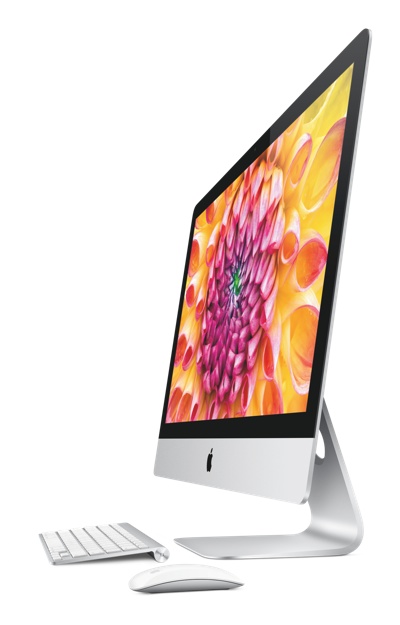