Developers can now submit a claim in settled lawsuit with Apple

In August 2021 Apple announced a number of changes coming to the App Store that, pending court approval, will resolve a class-action suit from US developers. Now a website that will allow developers to submit a claim for a payout has gone live.

Developers may be included in this settlement and entitled to receive a payment if they are or were a U.S. developer of any Apple iOS application or in-app product (including subscriptions) that:

The criteria to be a “Settlement Class Member” are defined more fully in the notice relating to this settlement. U.S. developers who meet the criteria are entitled to a minimum cash payment ranging from $250 to $30,000.

The agreement clarifies that developers can share purchase options with users outside of their iOS app; expands the price points developers can offer for subscriptions, in-app purchases, and paid apps; and establishes a new fund to assist qualifying US developers. 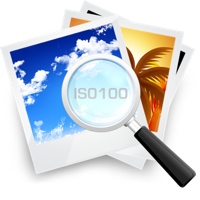 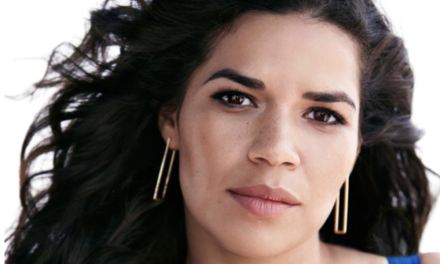 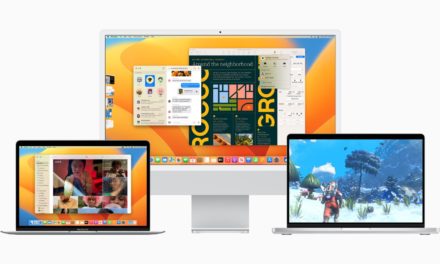 macOS Ventura and iPadOS 16 will launch on Monday, Oct. 24