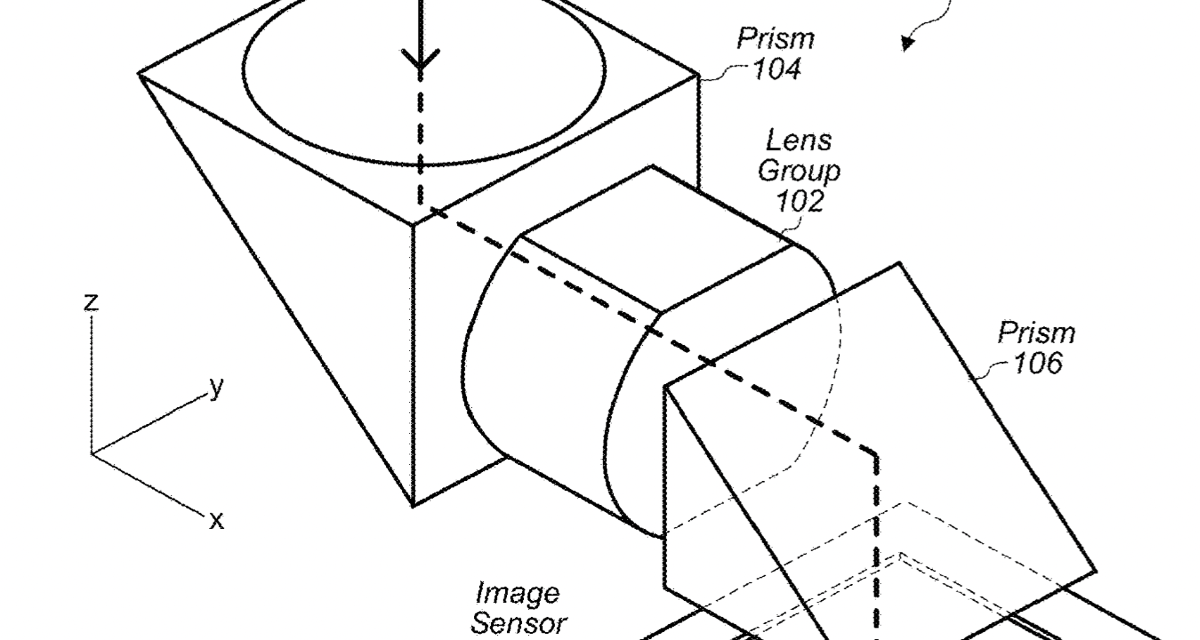 Apple has been granted a patent (number 11,092,773) for a “folded camera with actuator for moving optics.” It hints at a foldable iPhone in the future.

In the patent filing, Apple notes that the advent of small, mobile multipurpose devices such as smartphones and tablet or pad devices has resulted in a need for high-resolution, small form factor cameras for integration in the devices. Some small form factor cameras may incorporate an autofocus (AF) mechanism whereby the object focal distance can be adjusted to focus an object plane in front of the camera at an image plane to be captured by the image sensor.

However, iIn some such autofocus mechanisms, the optical lens is moved as a single rigid body along the optical axis of the camera to refocus the camera. A foldable iPhone would have to incorporate a folded camera.

FIG. 1 illustrates a perspective view of an example camera with a folded optics arrangement. 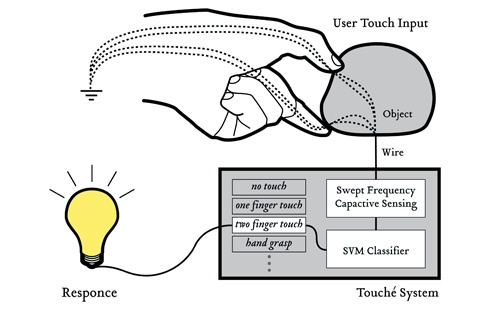 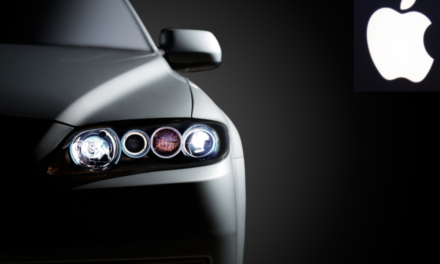