News items you should check out: August 21

° Per Politico: When Apple wanted to kill off two bills in Georgia this year, it rushed lobbyists to the state legislature, threatened to abandon key economic projects and persuaded the state attorney general to push for an Apple-friendly amendment.

° From Interfax (via AppleInsider): The Russian watchdog group Roskomnadzor has demanded that both Google and Apple remove opposition leader Alexi Navalny’s app from both the App Store and the Google Play Store.

° From the Financial Review: In his first sit-down interview with Australian media, Apple CEO Tim Cook talks about privacy, user trust, and more.

° From Cheddar News: Apple’s Alisha Johnson, program lead for the company’s racial equity and justice initiative, explained why the company focused on climate change for its program.

° From iMore: A New South Wales Judge has confirmed that another Apple vs Epic Games court case will proceed to trial in November of 2022.

° Apple has posted a new “Today at Apple” session on its YouTube channel. His one tells how to “Direct, Shoot, & Edit Power Portraits on iPhone.”

° From MacVoices Live!: The MacVoices Live! panel takes on the furor over 1Password’s new beta version that is written in Electron. What is Electron (and Rust), does it matter, and why should you care? Mike Schmitz, Jeff Gamet, Guy Serle, Mark Fuccio, Jim Rea, David Ginsburg, and Brittany Smith join host Chuck Joiner with their thoughts. (Part 1) 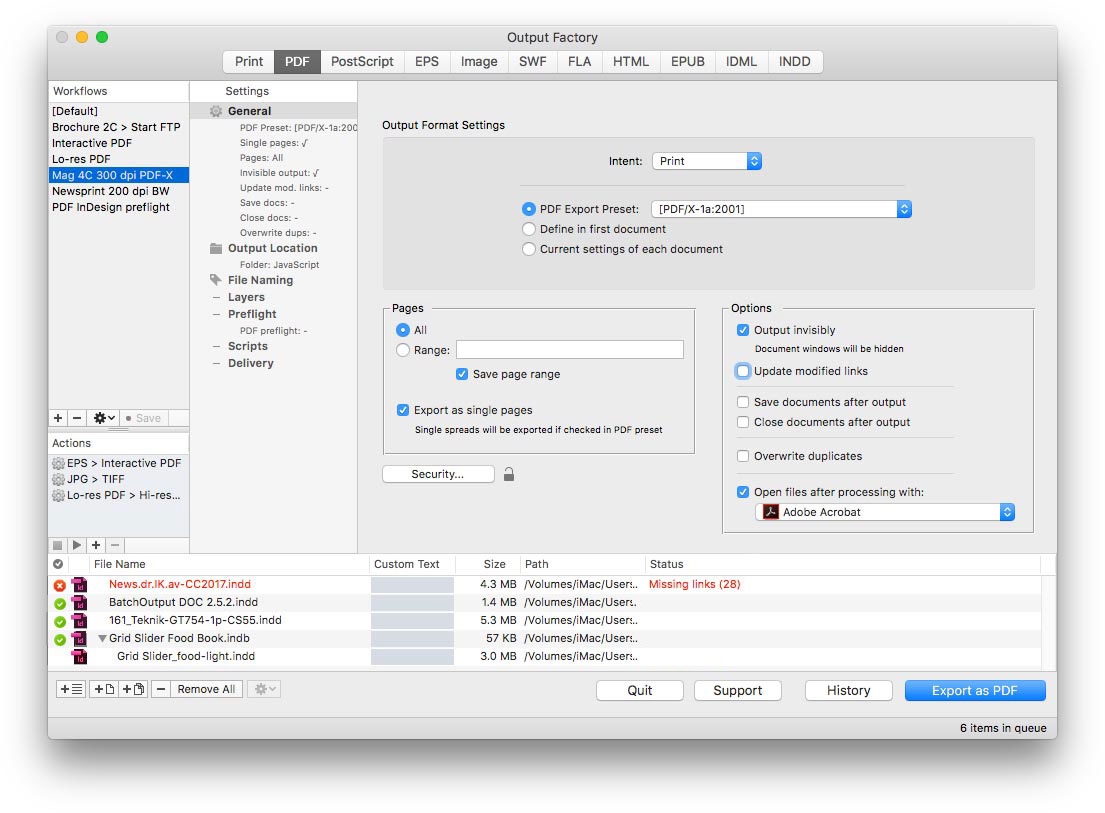