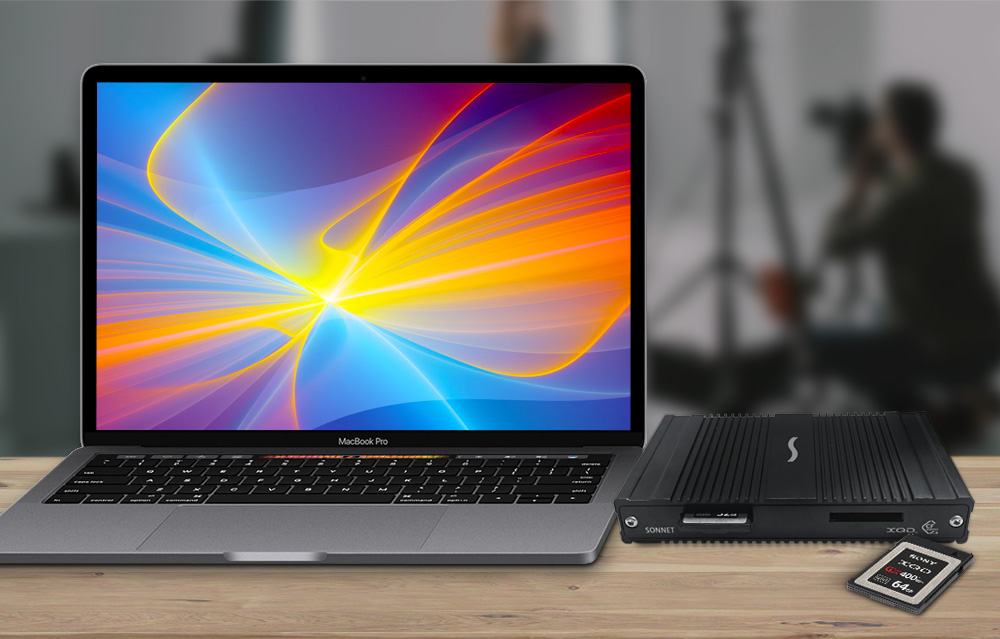 It features dual card slots and a 40Gbps Thunderbolt 3 interface. CFexpress 2.0 Type B is a new recording media developed to support the requirements of shooting 4K and 6K RAW video and continuous capture of high-megapixel photos. XQD cards have been available for several years and share the same form factor and connector as CFexpress 2.0 Type B media.

Compatible with macOS and Windows systems with Thunderbolt 3 ports, the SF3 Series – CFexpress / XQD Pro Card Reader ingests footage from CFexpress 2.0 Type B and XQD media at up to maximum supported speeds. Sonnet’s SF3 Series card readers are built with aluminum enclosures and dual Thunderbolt 3 ports. These features enable users to stack and connect up to six readers to their computer in a daisy chain through a single cable, and ingest footage from four, six, or more cards simultaneously.

The Sonnet reader is also compatible with older Macs with Thunderbolt 2 or Thunderbolt ports when used with the bidirectional Apple Thunderbolt 3 (USB-C) to Thunderbolt 2 Adapter and a Thunderbolt cable (both sold separately). The SF3 The Series – CFexpress / XQD Pro Card Reader (part number SF3-2CFEX) is available now at a suggested retail price of $199.99.

Have No Fear The Hess Events List Is Here 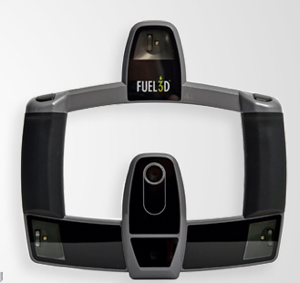 3D scanner launches on the Mac