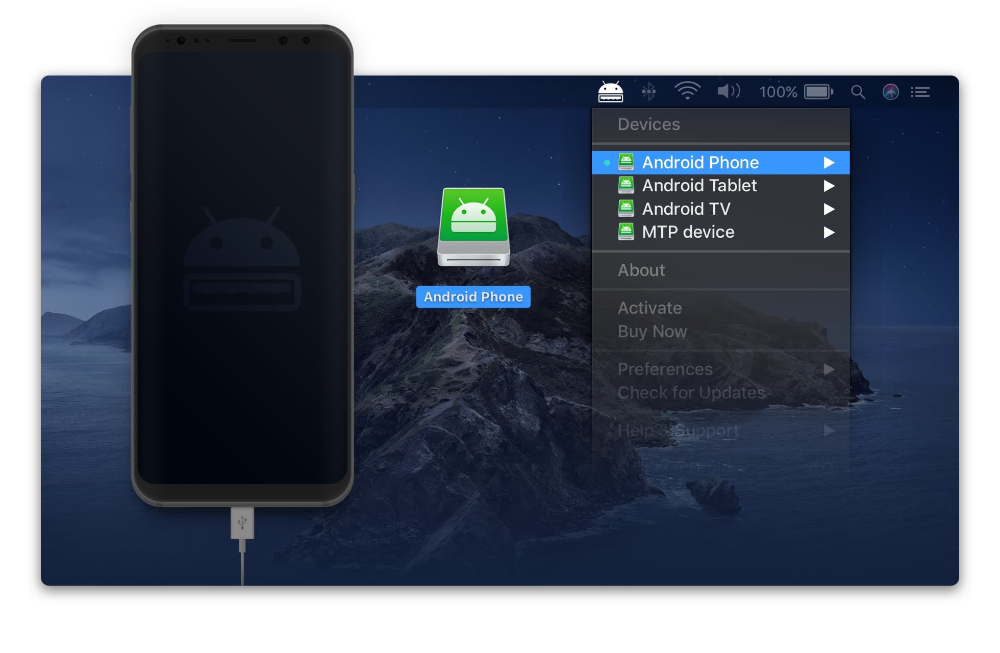 Electronic Team has debuted MacDroid 1.0, an app that allows connecting Android devices to Macs for file transfer and management directly in the Finder.

Users who want to edit files on Mac without transferring them from Android devices could also find this product useful. It allows users to transfer photographs, music, videos as well as entire folders between computer and device.

MacDroid 1.0 requires macOS 10.10 or later and works with all Android and MTP devices. It’s distributed in two versions: free and Pro. Both can be obtained from the developer’s website.