Musings from Dennis: I’d love to see a rebooted (or resolved) X-Files’ on Apple TV+ 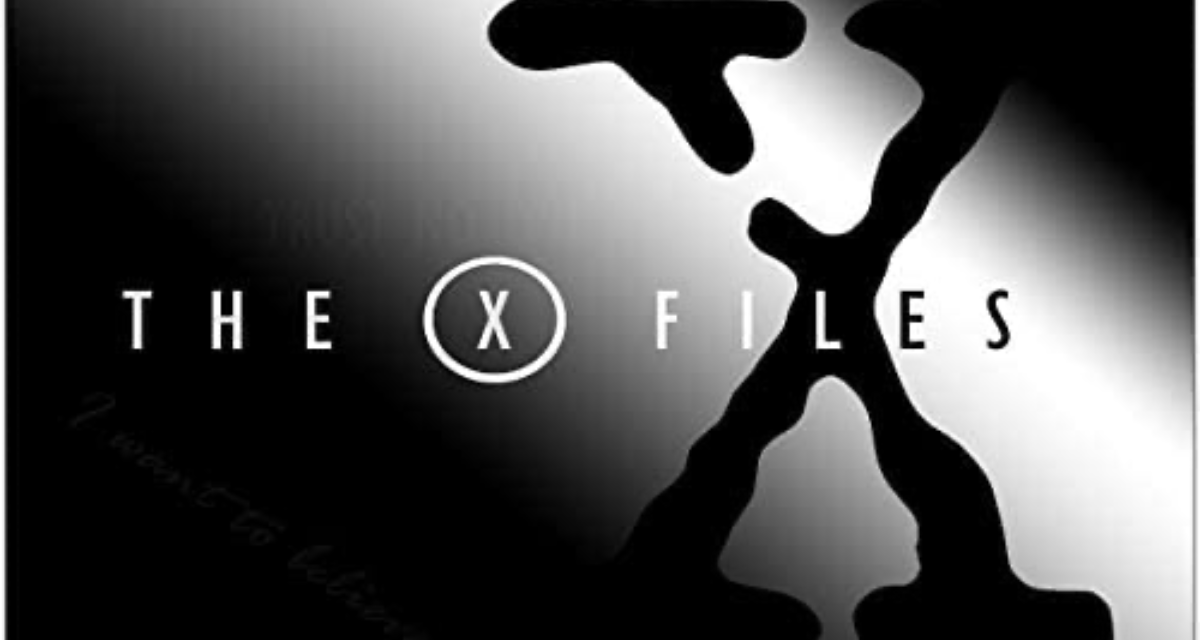 As the new-is editor/publisher of “Apple World Today,” this is my (mostly) weekly column in which I discuss anything that’s on my mind. Which may or may not include Apple or even technology. This week I’d like to tell you why I’d love to see a new “The X-Files” series on Apple TV+ (or another streaming service).

But only if it were totally rebooted. And with someone other than the show’s creator, Chris Carter, in charge.

In case you’ve been living on Mars for the past 25 years, “The X-Files was a science fiction drama television series created by Carter. It centered around FBI Agents Fox Mulder (David Duchovny) and Dana Scully (Gillian Anderson) as they investigated all sorts of science fiction, horror, and conspiracy mysteries.

As noted by Den of Geek, Season 11 concluded with a finale that introduced more questions and sharp criticism than resolutions to storylines . The finale’s controversial storyline involving Scully and her son William faced intense backlash from fans and critics, and Anderson herself threw shade on the treatment of Dana Scully and the use of her body in the episode.

When it was good, it was great

When “The X-Files” was good, it was great. Some of its episodes were as good as anything ever on TV. Among my favorites are “Squeeze,” “Clyde Bruckman’s Final Repose,” “Home,” “The Post-Modern Prometheus,” “Drive,” “Bad Blood,” “Jose Chung’s From Outer Space’ (my all-time favorite), “Mulder and Scully Meet the Were-Monster.”

When the series launched, the conspiracy theory (the U.S. government knows there are aliens among us) was interesting. And the fate of Mulder’s sister (who was — we thought — abducted by aliens) was a vital part of the show.

When it was bad, it was really bad

First off, let me say that I would have happily watched a continued X-Files series without Mulder and Scully. I would have followed (and still would) their intended replacements, John Dogged (Robert Patrick) and Monica Reyes (Annabeth Gish).

Carter also had the bright idea to end not only the original series with a cliffhanger, but also the two short season revivals. That’s just cruel. And don’t even get me started on how Carter explained the cliffhanger ending of the abbreviated season 10 as “precognitive visions.” That ranks right up their with the explanation that season nine of “Dallas” was all a dream as a “kiss my butt” to fans.

If ‘The X-Files’ has a future

I’m not sure if “The X-Files” has a future (the rights are now owned by Disney). However, it if does, someone other than Chris Carter should be in charge. Yes, the series is his creation and he did some fantastic work early on. But he was ultimately responsible for the show’s downfall in quality.

What’s more, the series should move on from Scully and Mulder. There should be new agents investigating paranormal mysteries. And those mysteries shouldn’t involve the previous alien conspiracy or super-soldiers (again, don’t ask).

A part of me says it’s time to just move on and leave “The X-Files” in the past. However, the fan in me was, like so many, sooooo disappointed with the disaster of an episode that ended season 11. I feel this once-great series needs at least a great-send-off, if not a revival by someone who can keep tight reins on the creative control.

TELL ME ABOUT YOURSELF

I’d like to get to know my readers better, so we can form a tight-knit AWT community. Post comments below or email me at dennis.sellers@appleworld.today

HELP A BUDDY OUT