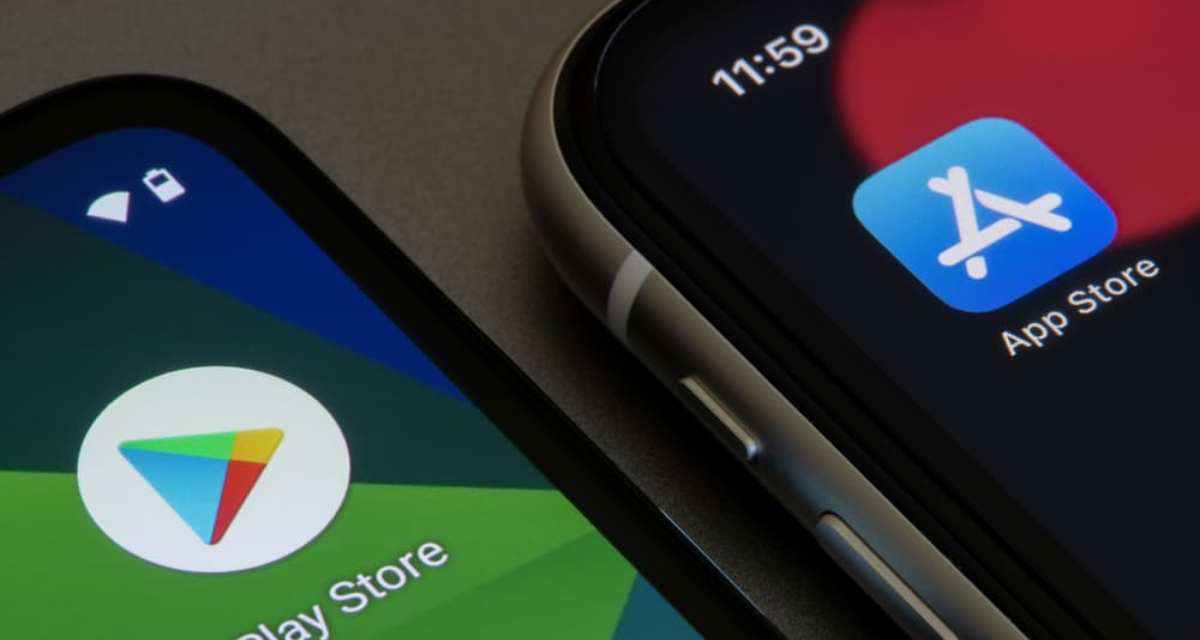 Consumers continue to spend significant amounts on mobile apps inspired by the recent growth of the sector. Amid the spending spree, Apple’s App Store has sustained the top position across the years, according to data acquired by Finbold.

In a new report, the financial web site says that consumers spent an estimated US$41.5 billion on apps from the Apple App Store during the first six months of 2021. The spending represents a growth of 22.05% from a similar period in 2020. App Store’s first half of 2021 spending is almost double compared to $23.4 billion spent by Android consumers, according to Finbold

The Google Play spending represents a growth of 30% on a year-over-year basis. Cumulatively, spending on the two platforms recorded an increase of 24.8% year-over-year, hitting a total of $64.9 billion.

Elsewhere, short video sharing platform TikTok maintained dominance in 2021, emerging as the most grossing app for the first half at $920 million, followed by YouTube at $564.7 million. Dating app Tinder ranks third at $520.3 million.

“Although the App Store spending has remained significant, Google Play appears to be catching up by recording the highest growth rate between the first half of 2020 and the first half of 2021,” says Finbold. “Although iOS remained dominant, Android flourished as the pandemic remained persistent in countries with an Android-dense population.”