This release adds a number of fixes for various issues.

Interarchy can download and upload files via FTP (the Internet
standard File Transfer Protocol), SFTP (Secure File Transfer
Protocol), WebDAV (including iDisks), and Amazon S3 as well as FTP
over SSH (FTP/SSH) and SSL-TLS. In addition, it can download files or
whole web sites using HTTP, provide a wealth of information about
your Internet connection, and help you work with remote servers
across the Internet.

* Preserve permissions and dates in SFTP.

* Fix the Too Many Open Files issue with File Converters.

* Fixed a problem with intermittent sounds not always playing.

* Fixed the crash on quit if you Discard Transfer.

* Fixed possible crash when selecting an upload item from the History menu.

* Fixed a problem with the “Connect to Server…” window sometimes
getting the username/password wrong.

* Fixed a problem with the Retry menu item in Transfer Progress
Window being inactive.

* Fixed some auto complete popup issues if you type characters and
then tab quickly.

* Newly created Net Disks may have the correct name.

* Fixed problems when closing a Connect to Server window that cannot be saved.

* The Delete without confirmation modifier was mixed up.

* Fixed a problem with spring loaded tabs becoming confused and
activating after the mouse has been moved.

* Fix WatchTraffic authorization to allow default if the default
addition failed (which it does on Intel Macs).

* Work with spaces in WebDAV in broken Microsoft server.

* Fix for broken Microsoft FTP Server (are we seeing a trend).

This is a free upgrade for owners of Interarchy 8.x, or for customers
who purchased Interarchy 7.x after 1 January 2006. Customers can look
up their Interarchy license at (http://enquiry.interarchy.com/). 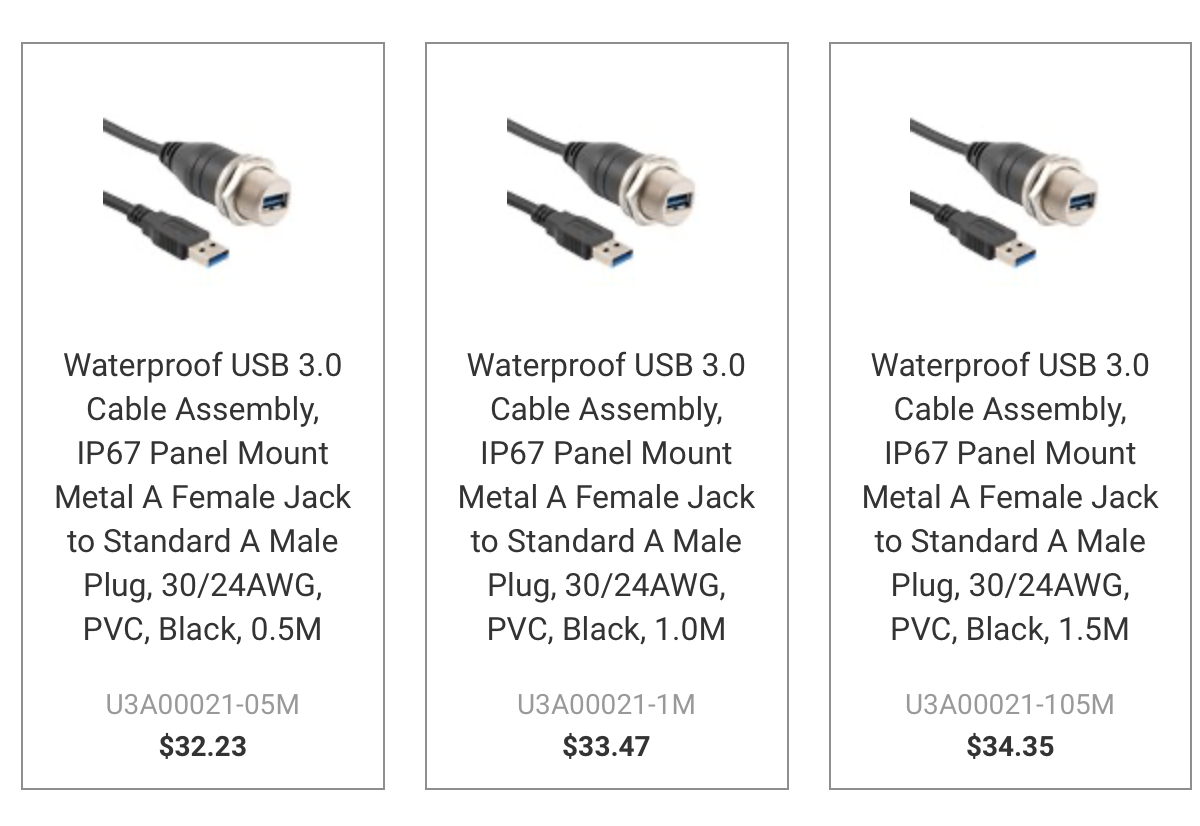