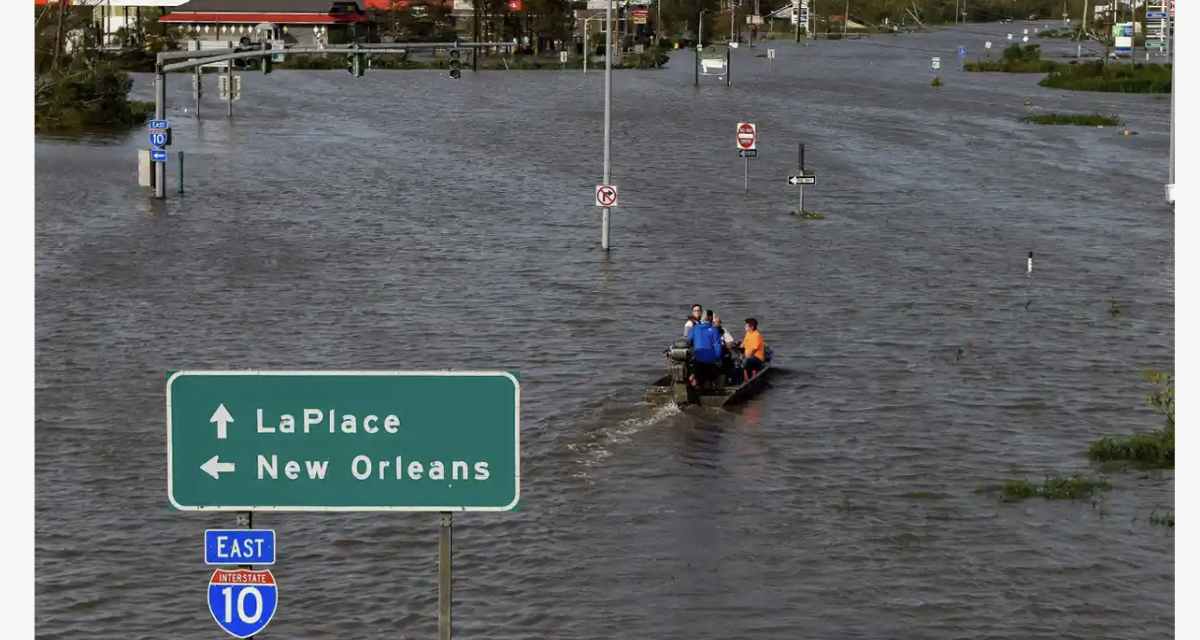 Apple CEO Tim Cook has tweeted that Apple will contribute to aid Louisiana following the destruction wrought by Hurricane Ida.

“Our thoughts are with everyone in Hurricane Ida’s path, especially those sheltering in Louisiana, and we’re grateful for the first responders who are helping keep communities safe,” he said. “Apple will be donating to relief and recovery efforts on the ground.”

Jefferson Parish, a suburb of New Orleans, said it knew of 500 people who said they were going to stay in areas that have been flooded, according to the Associated Press. Thousands were ordered to evacuate over the weekend as it became clear that the storm was heading on a destructive path. Multiple evacuation shelters have been opened across the state.