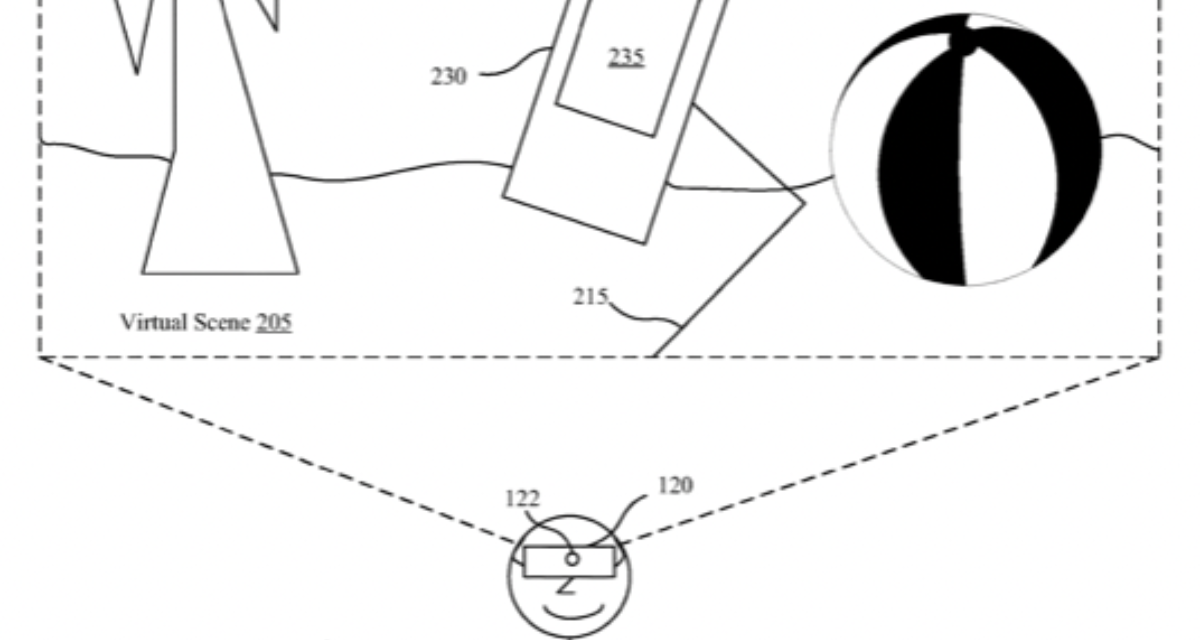 Apple has filed for a patent (number 20210263584) for “tracking and drift correction.” It involves the rumored “Apple Glasses,” an augmented reality/virtual reality head-mounted display (HMD).

Gartner: cloud computing to be the bulk of new IT spending by 2016 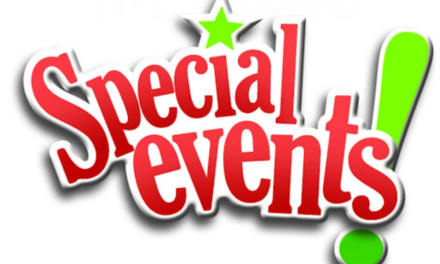 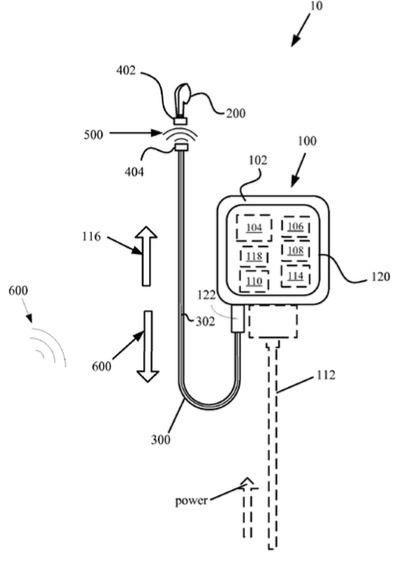