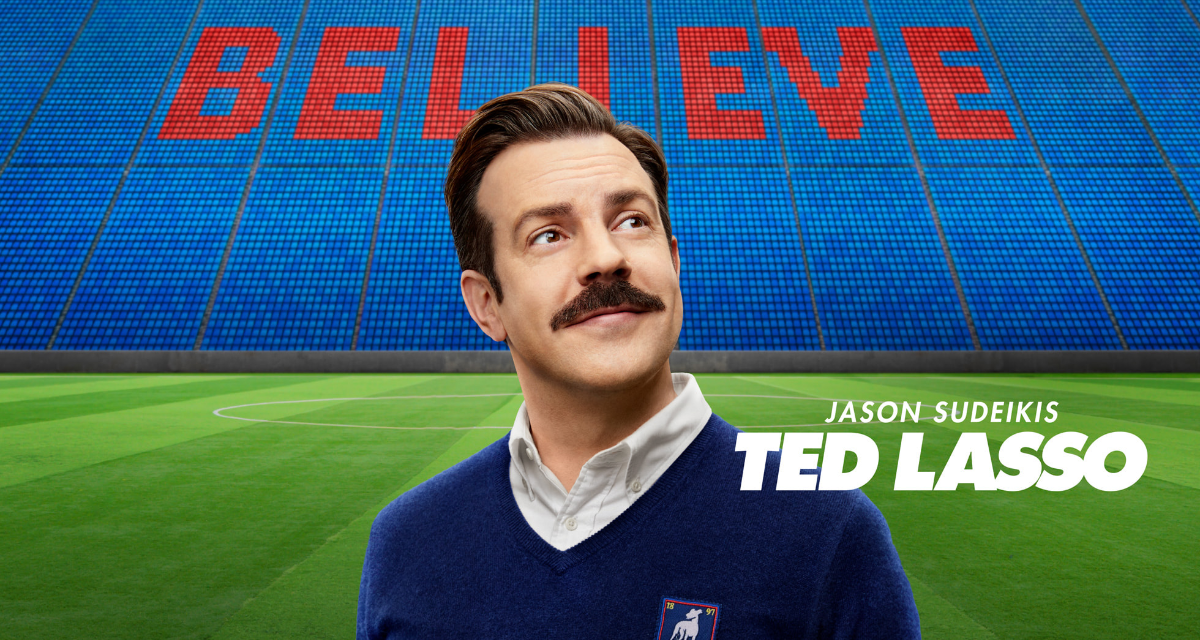 Founded in late 2016, the Hollywood Critics Association’s mission is “to bring together a passionate group of critics and journalists who represent the voices of a new era in Hollywood.”

Seasons one and two of “Servant,” the psychological thriller from Academy Award-nominated director and executive producer M. Night Shyamalan, are now streaming on Apple TV+. The second season of “Servant” takes a supernatural turn with a darker future for all lying ahead as Leanne returns to the brownstone and her true nature is revealed. 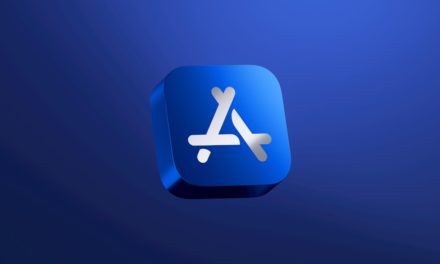 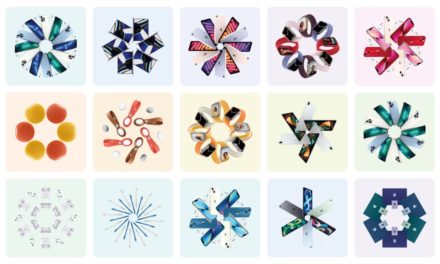