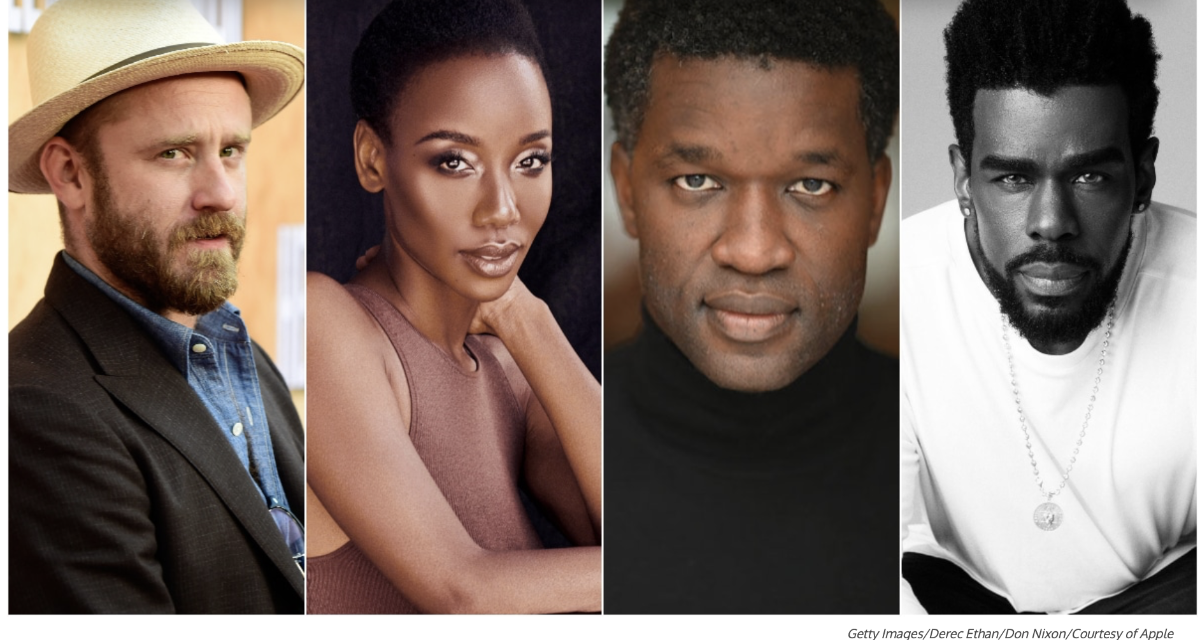 Ben Foster, Charmaine Bingwa, Gilbert Owuor and Mustafa Shakir have joined the cast of “Emancipation,” the runaway slave drama starring Will Smith that’s set up at Apple, according to The Wrap. Antoine Fuqua is directing the film from a script by Bill Collage.

Foster (“Hell or High Water”) in the film will play Fassel, a man who doggedly pursues any enslaved person who attempts to flee to freedom. Bingwa (“The Good Fight,” “Black Box,” “Trees of Peace”) will play Peter’s beloved wife Dodienne. Owuor (“Montana Story,” “Mute,” “Reprisal,” “Calls”) will play Gordon, an enslaved man working at the same camp as Peter. And Shakir(“Soul Assassin,” “Cowboy Bebop,” “Marvel’s Luke Cage” and “The Deuce”) plays Cailloux, a free Black man who serves in the Union Army.