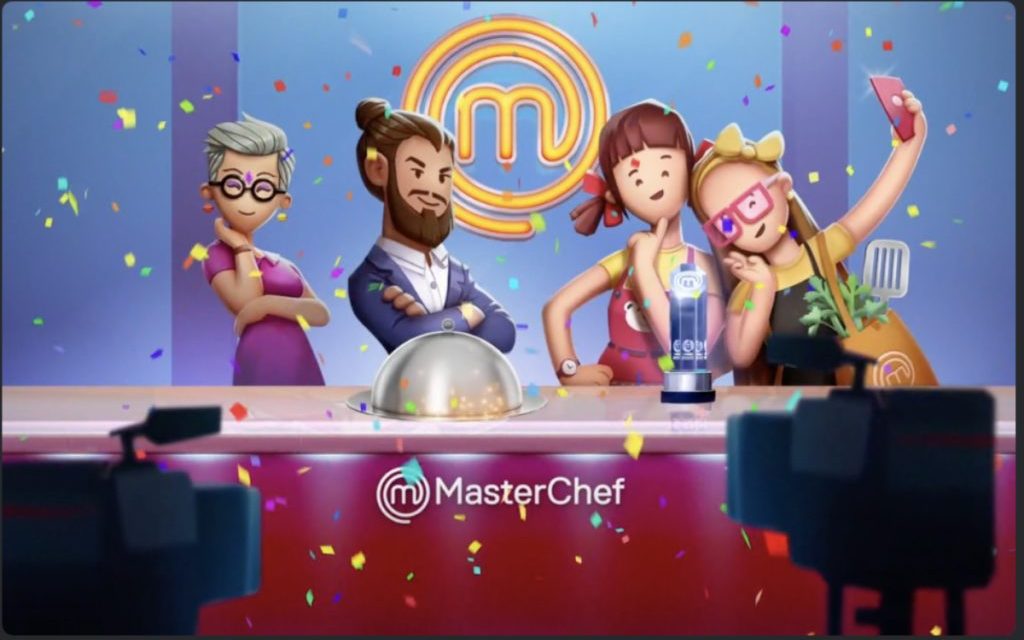 Apple says two new games are coming soon to Apple Arcade, Apple’s US$4.99/month or $49.99/year game streaming service that has over 130 games. It’s available for the iPhone, iPad, and Apple TV, and Mac. (Apple Arcade is also available as part of the Apple One bundle.)

The games are MasterChef: Let’s Cook and Layton’s Mystery Journey. Here’s how the former is described: Get matched with other players around the globe. Choose your ingredients, slice, prepare, plate, and serve delicious dishes with style in fun mini-games! The MasterChef jury will evaluate your dish based on your performance and speed. Complete and unlock new recipes, challenges, mini-games along your cooking journey!

Here’s how Layton’s Mystery Journey is described: Join Katrielle Layton in the heart of London, as she becomes embroiled in a casual, comical, quizzical quest, which has its roots in our new hero’s search for her missing father, Professor Hershel Layton. You’ll be whisked around London’s famous landmarks, from the Houses of Parliament to Tower Bridge, following Kat on her trusty bicycle, solving case after unlikely case, until she unwittingly uncovers the Millionaires’ Conspiracy.

Help Kat and company discover clues, unravel mysteries, deduce the truth, and solve original puzzles! Redecorate the agency and redress Kat in various outfits to suit the case at hand (or your mood). With twelve intriguing cases, seven multi-millionaires, and one whopper of a conspiracy, will Kat ever be able to find the missing professor?