There are now 42 patents involves in the ongoing legal brouhaha between Apple and Motorola.

Apple now alleges that Motorola infringes 24 of its patents (21 of them with Android-based phones, the remaining 3 with set-top boxes and DVRs), while Motorola previously asserted 18 patents against a variety of Apple products (mostly but not exclusively iPhone, iPad and iPod), reports “Foss Patents” (http://fosspatents.blogspot.com/2010/12/apple-vs-motorola-now-42-patents-in.html).

Litigation between the two companies takes place in several different federal courts — primarily the Western District of Wisconsin and the Southern District of Florida — as well as before the US International Trade Commission (ITC), the article adds. Last week it was announced that Apple’s patent claims against Motorola will be reviewed by the ITC, which could issue an order banning Motorola phones from the U.S. The ITC will determine if Motorola is infringing Apple patents and whether it should rule to block U.S. imports of Motorola phones made overseas that run on Google’s Android operating system. 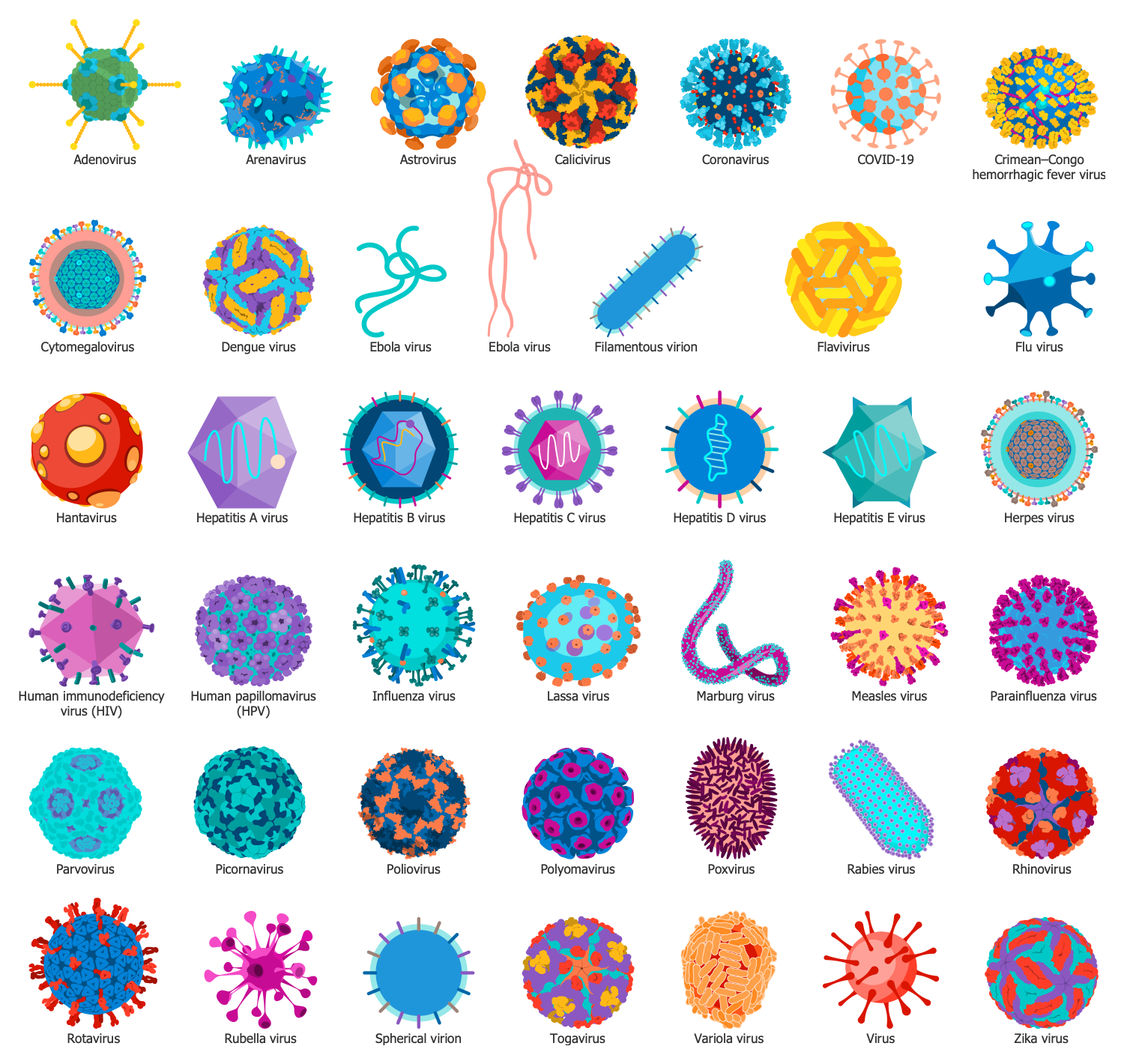