Dartware, developer of InterMapper network
mapping and monitoring software, has announced
the release of version 5.1. Two major features in
the release are the ability to create geographic
network maps using Google Earth and Probe Groups
which allow multiple probes to be displayed with
a single icon.
InterMapper 5.1 has earned praise from beta
testers including Jakob Peterhänsel, IT
Consultant with Humac A/S, Dartware’s Premier VAR
and Technology Partner in Scandinavia.
“InterMapper has been in almost daily use in
every job I’ve had for over 10 years,” explains
Peterhänsel. “InterMapper 5.1 has built-in
support for live KML feeds to external sources
allowing us to use Google Earth to display our
network infrastructure on a real world map. And
Probe Groups make it easy to display and manage
several probes for a single host. I feel like I’m
on the top of the world with this release.”

Rich Brown, Dartware CEO, points out that “ease
of use is central to every feature we add to
InterMapper. Google Maps makes it easier than
ever to create very accurate network maps.”
Latitude/longitude coordinates can be set in
InterMapper for precise location of devices. When
latitude/longitude information is not available,
devices can be mapped using benchmarks that
provide more general positioning.

This InterMapper network map made with Google
Earth shows wireless tower locations in Alaska.
All the towers are coded green indicating that
devices on each tower are performing above set
thresholds. A yellow, orange, or red tower would
require attention and, given the geographic
distribution of the towers, the map will point
technicians in the right direction saving a lot
of tower-to-tower drive time.

Probe Groups further streamline InterMapper
network maps by reducing the number of icons that
are displayed. Multiple probes targeting the same
IP address can be grouped and displayed with a
single icon. For example, a VNC server probe, an
HTTP server probe, and a host resources probe
might be included in a single group. The icon
associated with that group would display the most
severe status of member probes. Probe groups also
reduce the number of InterMapper licenses
required to monitor and map an entire network.

Other Probe Group capabilities include:

* Poll each group member at its own rate and with its own settings;

* Handle dependencies so that if the “control
probe” is down, notifications will not be sent
for any group member probes . 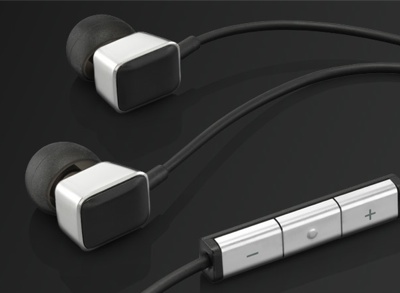