News items you should check out: Jan. 24

° From Cult of Mac: An enhanced version of the Apple Studio Display is expected soon with a better, brighter LCD. The “Pro” version be out before the end of March, according to a reliable source.

° From AppleInsider: A number of Apple executives sold more of their stocks in the company in 2022 than the year before, but Tim Cook didn’t sell any.

° From 9to5Mac: An Apple antitrust appeal filed in the UK is likely to be decided on how a court interprets the meaning of a single word. Even more crazily, this is the second time that a single word has had a major impact on potential action against the Cupertino company on the very same issues.

° From the Wall Street Journal: Big banks are teaming up to launch a digital wallet that people can use to shop online — and which will compete against Apple Wallet.

° From AdAge: Apple TV+ has named Dentsu Creative to its U.S. creative roster, handing it some work that had been historically done by TBWAMedia Arts Lab, TBWA Worldwide’s bespoke agency dedicated to its Apple account. The move is significant given that TBWA has been associated with Apple’s advertising since 1997.

PowerTicker 2.1: Now Back at Galleon 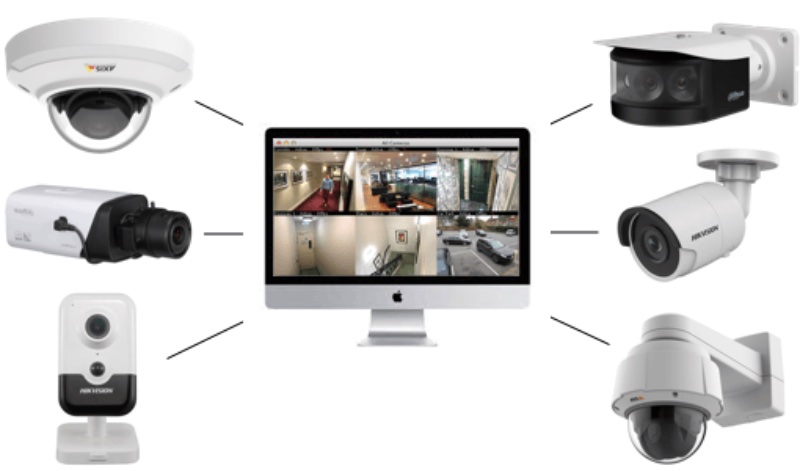 SecuritySpy for macOS gets improved playback of captured footage, more