As noted by MacRumors, Apple is being criticized for offering poor Mac trade-in values following this week’s launch of new MacBook Pro and Mac mini models.

MKBHD researcher David Imel tweeted that Apple offers just $970 in trade-in credit for a Mac Pro configuration that it still sells for $52,199. The viral tweet caused an uproar among Twitter users towards Apple’s trade-in program: “That’s a slap in the face,” said one user. “Apple trade-ins have always been boo boo. I’m surprised you thought you would get even 1/5 of the price,” another one said.

From personal experience, I know that the tech giant stiffs users on trade-in values. As an experiment, Apple offered me $520 for a 24-inch iMac, whereas Cash4Mac would pay $720 for the same all-in-all. 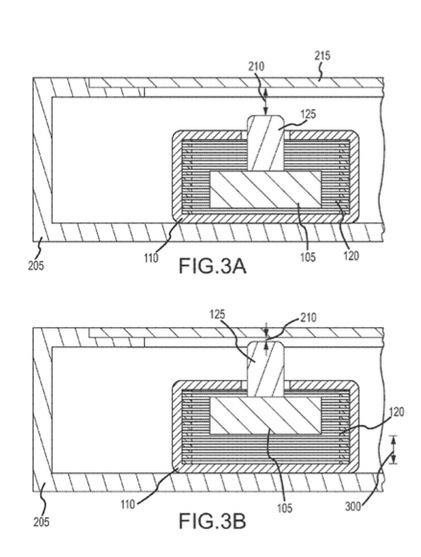