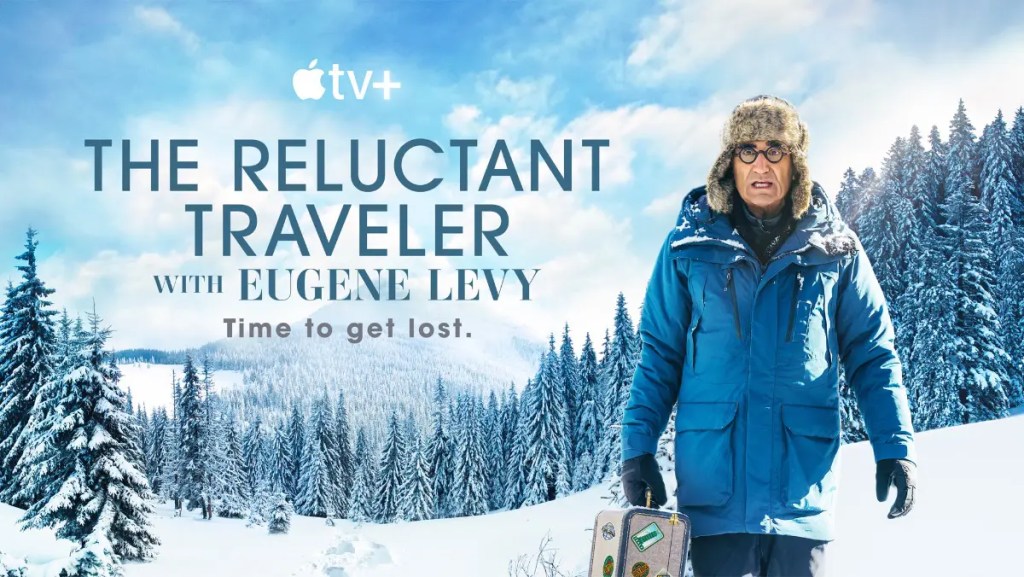 The former is a dramedy starring and executive produced by Emmy and Critics Choice Award winner Billy Crudup. The 10-episode, half-hour series is set to make its global debut on Friday, February 17, 2023 with the first three episodes, followed by one new episode weekly, every Friday through April 7, 2023.

Here’s how the series is described: Set in a retro-future world, “Hello Tomorrow!” centers around a group of traveling salesmen hawking lunar timeshares. Crudup stars as Jack, a salesman of great talent and ambition, whose unshakeable faith in a brighter tomorrow inspires his coworkers, revitalizes his desperate customers, but threatens to leave him dangerously lost in the very dream that sustains him. The ensemble cast starring alongside Crudup includes Haneefah Wood, Alison Pill, Nicholas Podany, Dewshane Williams, Emmy Award winner Hank Azaria, Matthew Maher and Academy Award nominee Jacki Weaver.

About ‘The Reluctant Traveler’

“The Reluctant Traveler” is “an eight-episode globe-trotting travel series hosted and executive produced by Emmy Award winner Eugene Levy (“Schitt’s Creek”) that is set to premiere around the world on Friday, February 24, 2023.

Here’s how the series is described: “The Reluctant Traveler” follows Levy as he visits some of the world’s most beautiful and intriguing destinations, experiencing thrilling local adventures with new friends, including immersing in a sound bath in the Maldives, ice floating in Finland, connecting with the Navajo Nation in Utah, captaining a sailboat in Lisbon, taking a bite out of the culinary culture of Tokyo, and journeying into the Costa Rican jungle. Along the way, Levy also stays in remarkable hotels, including the historic Gritti Palace in Venice and a train hotel suspended above Kruger National Park in South Africa.

Apple’s “Dear Edward” is written, run and executive produced by Jason Katims and based on Ann Napolitano’s bestselling and acclaimed novel.

Here’s how the series is described: Hailing from Apple Studios and adapted from Napolitano’s bestselling, acclaimed novel of the same name, “Dear Edward” is a heartbreaking, life-affirming and uplifting story about survival, resilience, connection and the examination of what makes us human.

“Dear Edward” tells the story of Edward Adler (played by O’Brien), a 12-year-old boy who survives a devastating commercial plane crash that kills every other passenger on the flight, including his family. As Edward and a diverse ensemble of others affected by the tragedy try to make sense of life after the crash, unexpected friendships, romances and communities are formed.

News items you should check out: March 30 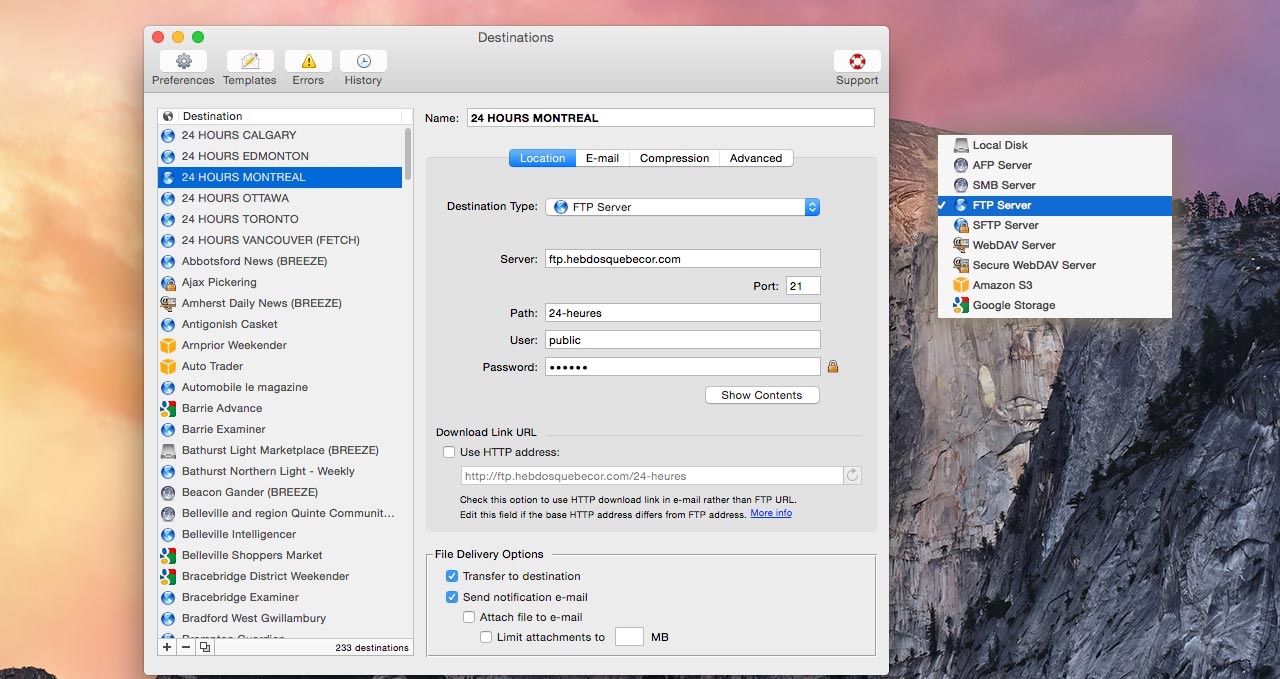