Apple infringed on medical technology company Masimo’s pulse oximeter patent when it launched Apple Watch models that use light sensors to measure the amount of oxygen in the blood, an International Trade Commission (ITC) judge has ruled, reports MacRumors.

The two lawsuits said Masimo copied Apple’s technology while seeking bans on sales and imports of Apple Watches in earlier intellectual-property cases against the tech giant in California and at a U.S. trade tribunal. Apple said Masimo “carefully studied Apple’s IP” during those cases and claimed a Masimo spinoff received confidential information about the Apple Watch.

In June 2022 Masimo filed a patent infringement complaint agains the tech giant and is asking for a ban on impacts of the Apple Watch. The medical device company claims that the Apple Watch Series 6 infringes on five of its patents for devices that use light transmitted through the body to measure oxygen levels in the blood. The company says that the tech is vial to its business and that Apple is unfairly copying its features.

In Tuesday’s ruling, the judge concluded that four other patents at issue weren’t infringed. MacRumors says the ITC will now consider whether to implement an import ban on Apple Watch models that include the blood oxygen monitoring feature with the final determination expected to be completed by May 10.

Masimo is an American manufacturer of noninvasive patient monitoring technologies based in Irvine, California. The company sells more pulse oximetry to hospitals than any other company. 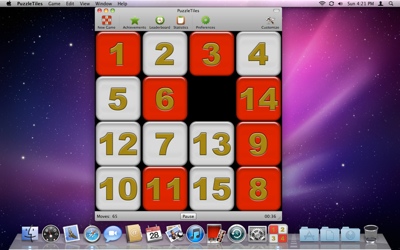 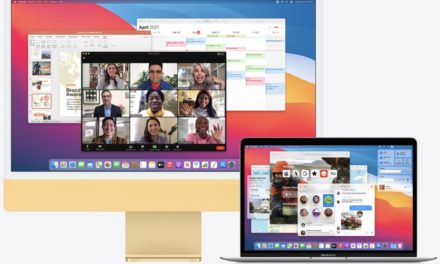