According to a plethora of online reports, the iPad 2 is due in March, or else it’s delayed until June. Now, in an exclusive “All Things D” (http://macte.ch/Sqe60), quoting “several sources close to the situation,” Apple will announce the second gen tablet on March 2.

Analysts expect the iPad 2 to be thinner than its predecessor and feature an improved display, as well as front-facing camera and Facetime video chat support, the article adds. And some reports suggest it will be powered by one of Qualcomm’s multimode chips and will run on both GSM and CDMA-based networks around the world. 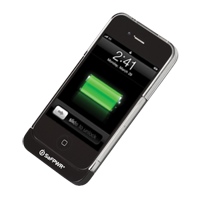