Yesterday a report by the IDC research group says that personal computer (PC) sales are down, but that Apple is doing better than most. Now a report by Canalys backs that up, though its report was a bit less favorable regarding the Mac.

The global PC market ended 2022 on a low note, with total shipments of desktops and notebooks down by 29% to 65.4 million units in quarter four (Q4), according to Canalys. This represents a fourth consecutive quarter of decline as holiday season spending was muted amid a worsening economic environment.

The research group says that Apple sold approximately 7.2 million Macs in Q4 for 11% global PC market share. That compares to 7.million Mac sales in Q4 of 2021, a year-over-year drop of 7.5%.

Canalys says this pegged total shipments for full-year 2022 at 285.1 million units, a 16% drop from the highs of 2021 when all end-user segments saw peak demand. Nevertheless, shipment volumes remain favorable compared to pre-pandemic, with total 2022 shipments 7% higher than in 2019. 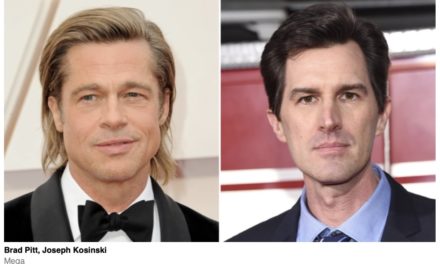