AT&T is apparently on a mission to keep people from migrating to the Verizon iPhone now announced, and is doing a variety of things to try and keep customers.

One thing they are doing is giving a free extra 1000 rollover minutes to customers. Some people are getting invitations to this via text that say:

While not documented specifically, it appears that all you need to do is text 11113020 the word “yes”

At first, we were confirmed this may be a scam, but it does appear to be real, and we’ve tried it. It works on at least the iPhone (see screen shot). 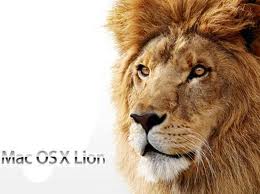