Global shipments for traditional personal computers (PCs) fell below expectations in the fourth quarter of 2022 (4Q22) as 67.2 million PCs were shipped, down 28.1% from the prior year, according to preliminary results from the International Data Corporation (IDC) Worldwide Quarterly Personal Computing Device Tracker. Apple’s Mac is faring much better than its competitors.

The fourth quarter 2022 shipments are comparable to the fourth quarter of 2018, when the market was constrained by Intel’s supply challenges, according to IDC. The research group says it’s clear the pandemic boom is over for the PC market, but despite recent declines, annual shipments for 2022 were well above pre-pandemic levels at 292.3 million units for the full year.

That’s the good news. The bad is that demand remains a concern as most users have relatively new PCs and the global economy worsens, according to IDC. 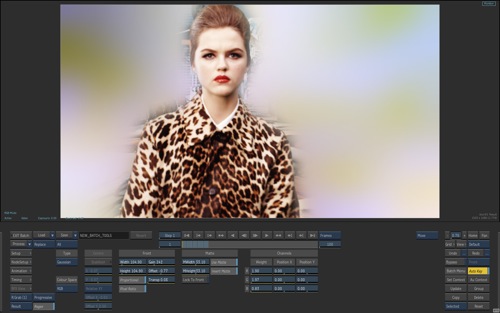