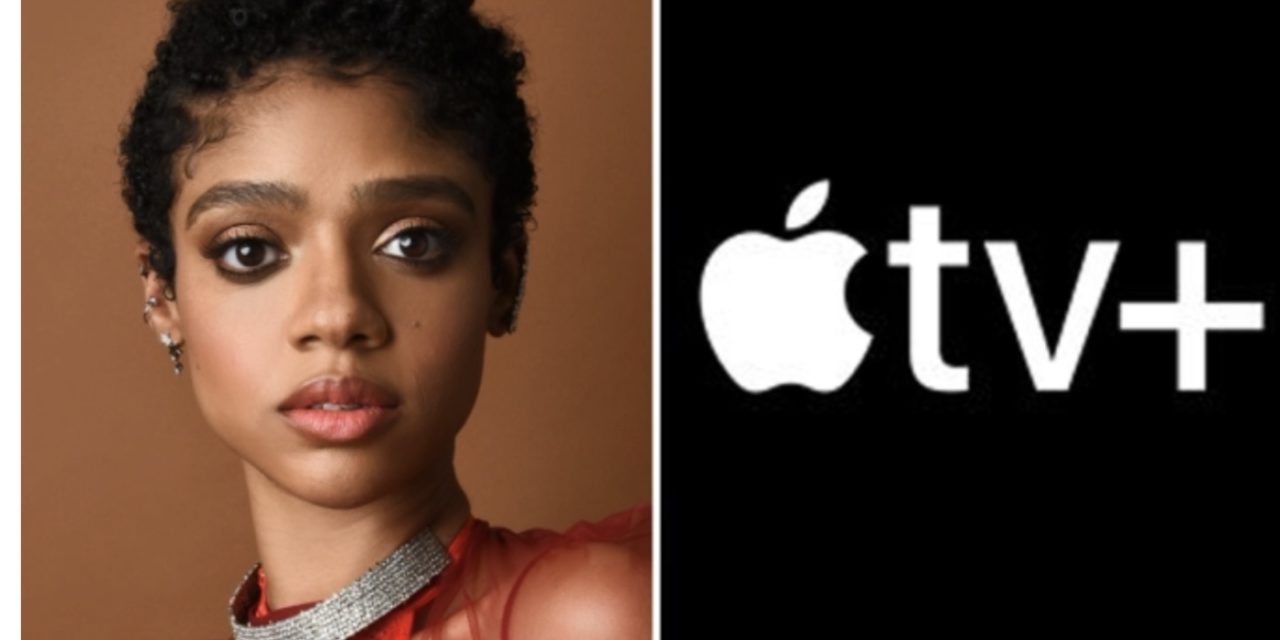 About ‘The Big Cigar’

Don Cheadle (the Avengers movies, “No Sudden Move,” “Black Monday,” “House of Lies”) on board to direct and executive produce the first two episodes. The limited series is based on the eponymous magazine article from Joshuah Bearman (“Argo”), who will also serve as executive producer.

“The Big Cigar” tells the extraordinary, hilarious, almost-too-good-to-be-true story of how Newton relied on his best friend, Bert Schneider, the Hollywood producer behind “Easy Rider,” to elude a nationwide manhunt and escape to Cuba while being pursued into exile by the FBI.

BRAVEN colors the audio world with 705 speakers for under $100

MacTech 25: Most Influential, Cast Your Vote