You can read the complete list of winners here.

For a limited time, customers who purchase and activate a new iPhone, iPad, Apple TV, Mac or iPod touch can enjoy three months of Apple TV+ for free.

News items you should check out: Dec. 15 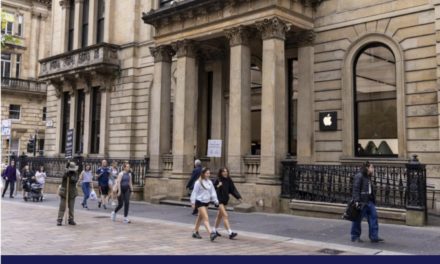 Apple’s retail store in Glasgow, Scotland, is the first in the UK to unionize