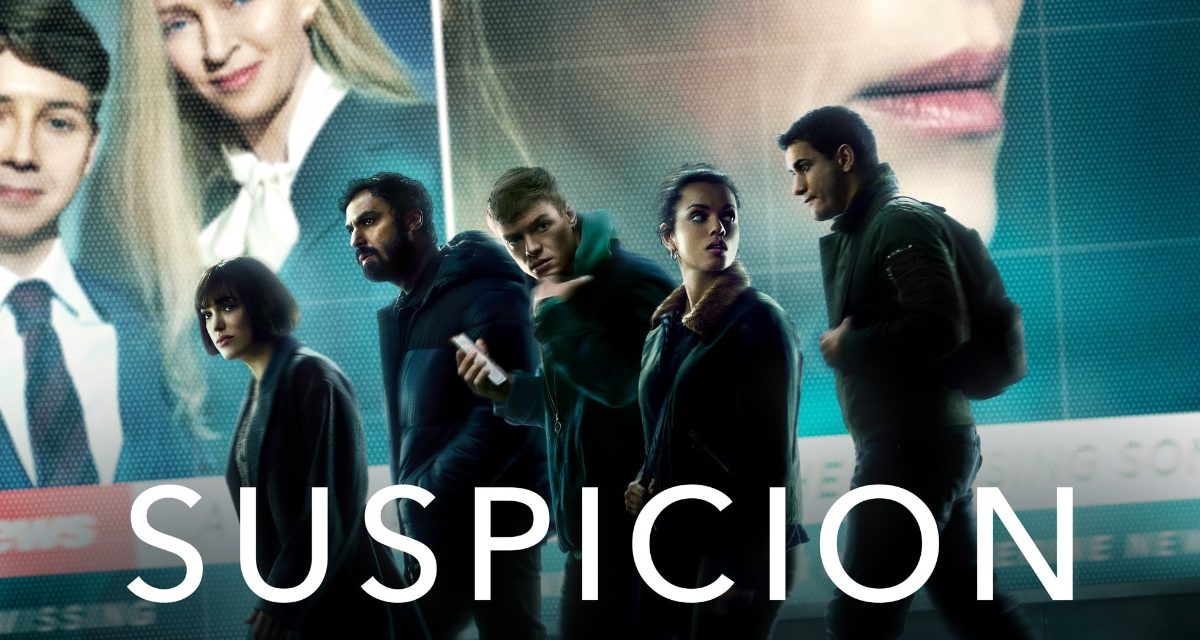 Apple TV+ has unveiled the trailer for the thriller series “Suspicion,” which is set to premiere globally on Friday, February 4.