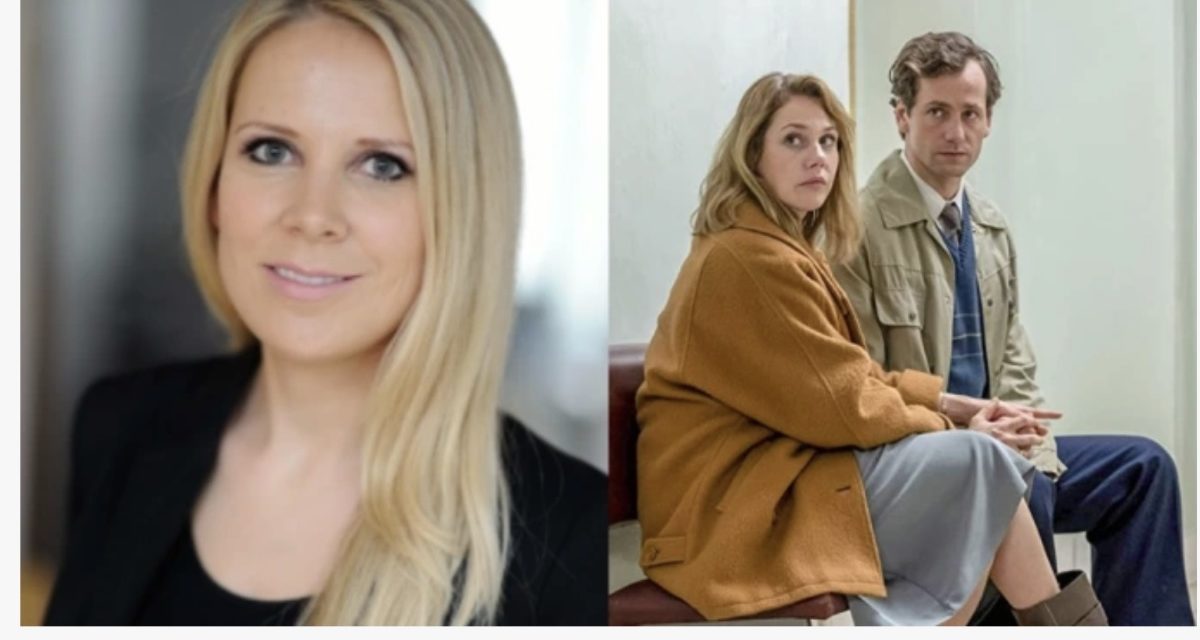 Award-winning producer Dr. Franziska An der Gassen has has joined Apple TV+ as a creative executive for Germany, based in Munich and reporting into Jay Hunt, creative director, Europe, reports Variety.

About An der Gassen

Before joining Apple TV Plus, the veteran producer served at Constantin Film’s Rat Pack Filmproduktion in roles of increasing responsibility, most recently leading on series, feature films and TV movies. While there, she produced “The Placebo Effect” (“Kranke Geschäfte”) for which she won best producer at the German Television Academy Awards in 2021 and was nominated for the Hamburg Producer Award at Filmfest Hamburg. According to Variety, throughout her 25-year career, An der Gassen has produced, developed and co-produced more than 50 films and TV series,

For a limited time, customers who purchase and activate a new iPhone, iPad, Apple TV, Mac or iPod touch can enjoy three months of Apple TV+ for free.For more information, visit apple.com/tvpr and see the full list of supported devices.