Apple hiring workers for its first retail stores in India

Apple is now hiring staff for its first flagship stores in India, reports The Financial Times. There are job listings for 12 store workers in various locations around the country.

In July 2022, the opening of Apple’s flagship India retail store has been delayed again, with the tech giant hoping to debut its first company-owned outlet in the country in Mumbai in the January-March quarter next year, according to The Economic Times.

That was the second time the store opening date has been pushed forward. It was due to, in part, pandemic-related issues such as interior fitting and other supplies getting delayed due to the squeeze in shipping, according to The Economic Times.

Apple had planned to open the 22,000 square foot Mumbai store at the Jio World Drive mall in August or September. Before that the original deadline was 2021.

The Economic Times says that, if all goes to plan, 2023 will mark a big India retail push by Apple, which will also be opening a company-owned outlet in New Delhi at Select Citywalk mall in Saket.

News items you should check out: April 22 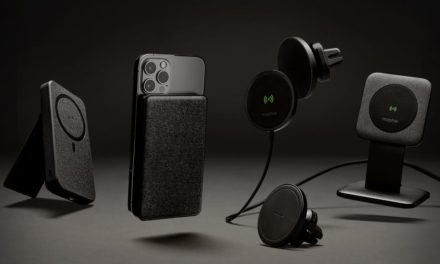