It’s applied to the Mac automatically upon restart, and it is also added to Safari when the Safari app is exited and then reopened. Rapid Security Response is an iOS 16 and ‌macOS Ventura‌ feature that allows Apple to provide security fixes to users without requiring a full update.”

According to Apple, the latest Rapid Security Response update provides important security fixes and is recommended for all users. For more info on its security content, go to https://support.apple.com/HT201222. 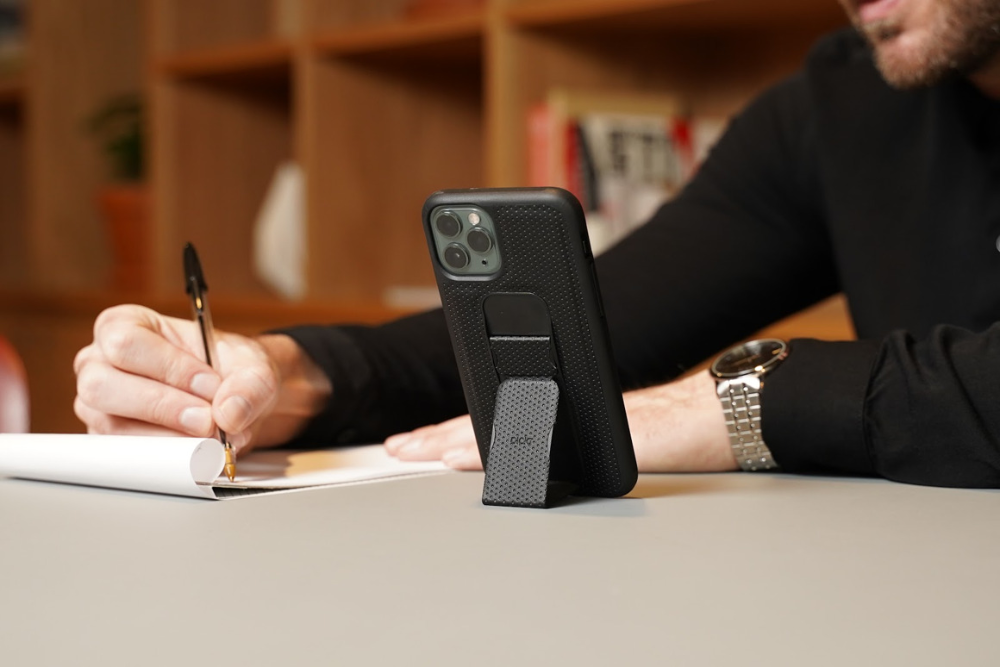