Apple retail workers in Australia have gone on a Christmas strike

Workers represented by Australia’s Retail and Fast Food Workers Union (RAFFWU) had earlier this month announced a walk out from Apple’s retail outlets nationwide at 3 PM local time (0400 GMT) on Dec. 23, with plans to stay away throughout Christmas Eve, the article adds.

Australian retail workers first held a strike on October 18. The one-hour strike involved about 150 of Apple’s 4,000 Australian employees who are represented by the AFFWU, restricting most customer services in at least three of the company’s 22 stores in the country.

In August Apple was accused of trying to ram through a new workplace agreement that would see staff work up to 60 hours a week without overtime while obstructing union consultation with workers, slammed as potentially unlawful by representatives, according to SmartCompany, a website that is the “voice of Australian entrepreneurship, publishing breaking news, must-read analysis and hearty advice.” 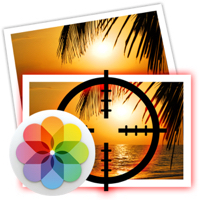 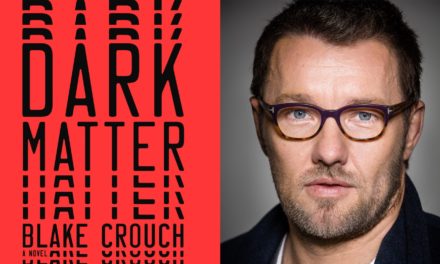