Mac Apps Report: out of 13 apps used daily are pre-installed on Mac

Setapp, the first curated app subscription platform for macOS and iOS by MacPaw, has revealed the results of its second annual Mac Apps Report.

The survey sums up Mac users’ relationships with their software throughout 2022: what features become the most important, how users find the best solutions, and how much an average Mac user spends on their apps. Highlights from the report:

° Ten out of 13 apps used daily are pre-installed on Mac.

° Features and Security remain the most important factors when choosing a Mac app.

° The majority of respondents don’t necessarily agree with the statement that a high-quality app should cost money.

° Mac Users primarily learn about apps from the App Store and social media, but they are less likely to follow social media recommendations.

° A developer’s reputation is not a key factor when choosing an app.

° Despite the subscription model is on the rise, Mac users still prefer one-time licenses.

You can read more about the report by clicking here. 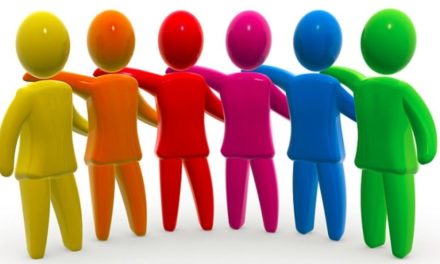 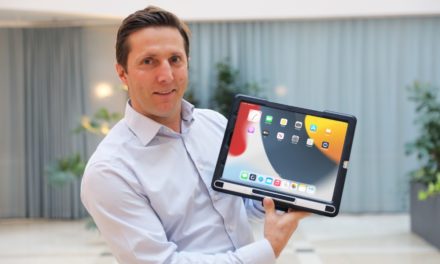