Audio Toolbox is an audio function generator for the Mac. Using no
additional hardware, you can produce sine, square, triangle, and
sawtooth waveforms of any frequency up to 22 kHz, as well as generate
noise.

Audio Toolbox can be used to create all sorts of sound effects. You
have full control over the frequency, type and volume of each sound
produced.

You can generate up to 13 different waveforms, enough for entire
octave. Each waveform can be routed to either the left or right
channel, or to both. The amplitude of each waveform may be adjusted,
as well as the volume on each channel, which is a mix of any
waveforms routed to that channel.

Finally, there are spectrum analyzer and oscilloscope windows. The
spectrum windows displays the amplitudes of all frequencies of sound
present. A waterfall display is also available. The oscilloscope
window displays the waveforms of the signals coming into the left and
right audio input channels.

Audio Toolbox versions are available for Mac OS X 10.5 (“Leopard”)
and later. Priced at $19.99, a copy of Audio Toolbox may be
downloaded from the Audio Toolbox web site for evaluation before
purchase. 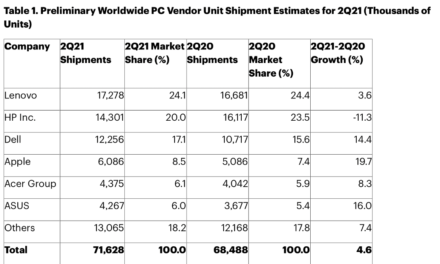