The Tata Group aims to open small exclusive Apple stores across the country, according to The Economic Times, quoting two unnamed “ people aware of the development.”

The article says the tech giant is teaming up with Tata-owned Infiniti Retail, which runs the Croma store chain, for the venture. Infiniti Retail will purportedly become an Apple franchisee partner and intends to open 100 such outlets of 500-600 square feet each at malls as well as high-street and neighborhood locations.

The Economic Times says these Apple Authorized Reseller outlets will be smaller than Apple Premium Reseller stores, which are typically more than 1,000 square feet. The smaller stores will mostly sell iPhones, iPads and watches while the larger stores will have the entire Apple range, including MacBooks, the article adds.

On September 9, the Indian Express said the Tata Group was in talks with Taiwanese-based Wistron to establish an electronics manufacturing joint venture in India, seeking to assemble iPhones in the South Asian country.

From the article: The discussions with Wistron Corp. are aimed at making Tata a force in technology manufacturing, and the Indian salt-to-software conglomerate wants to tap the Taiwanese company’s expertise in product development, supply chain and assembly, people with knowledge of the matter said. If successful, the pact could make Tata the first Indian company to build iPhones, which are currently mainly assembled by Taiwanese manufacturing giants like Wistron and Foxconn Technology Group in China and India. 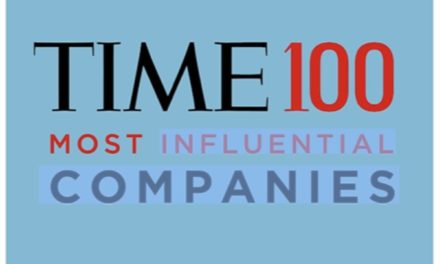